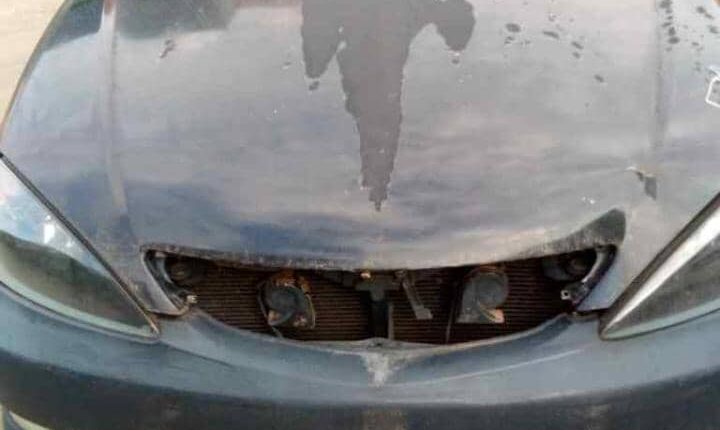 The Nigerian Customs Service (NCS) has been reported to have arrested a driver and a clearing agent after intercepting a vehicle with ammunition around Tincan Island in Apapa Local Government, Lagos State.

As gathered, the suspects were apprehended by the law enforcement agency during a routine search around the ports including Apapa ports to ensure contraband items do not have access into the country.

The vehicle, a 2003 Toyota Camry, was reported to have been imported by the suspects and were intercepted by Customs officials at Car Park C of the Port.

Confirming the arrests, the Public Relation Officer (PRO) for the Tin Can command, Uche Ejesieme, stated that the car was about to be released from the Park but was intercepted based on credible intelligence.

Ejesieme, who confirmed the impoundment on Sunday, hinted that the vehicle was discovered yesterday during a routine examination by the officials attached to the command.

According to him, the Suspects, a driver, and the clearing agent have been handed over to the Enforcement Team of the Tincan Customs Command.

The PRO further said, the DSS was invited alongside other security agencies, before the exhibit was taken to the Customs Enforcement Unit of the Command.