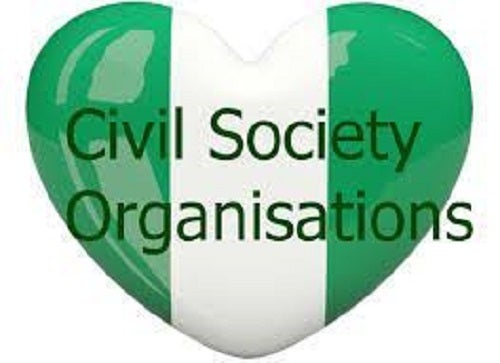 A coalition of Civil Society Organisations has disclosed that plans are being concluded to resume protest against police brutality and bad governance in the country after the 24-hour curfew introduced to curb violence that marred the earlier demonstration across the nation was eased.

It explained that the planned resumption of protest was borne out of realization that power belongs to the people and that for a truly working democracy, it was pertinent the people begin to ask questions and actively participate in sustaining democracy and task of nation-building.

The Executive Director, Heroine Women Foundation, Onyinye Mamah, hinted that plans are being concluded to hit the streets across the country and demand visible action, stressing that the era of occupying public offices without tangible results from politicians would begin to phase out from Nigeria with constant civic engagement.

Addressing journalists yesterday in Enugu on behalf of 14 Civil Society Organisations at a press briefing, Mamah said that though the arsons and wanton destructions that marred the first outing was regrettable, such would not be a basis for governments to restrict citizens from peaceful protests aimed at demanding better governance and accountability.

She said that though a date was yet to be chosen for commencement of new rounds of protests, the organizations were working out modalities and talking to relevant bodies for necessary steps and course of actions to be taken before commencement.

According to her, the protests this time around will be very peaceful as the previous ones before they were rudely infiltrated and interrupted by sponsored thugs.

She also said as soon as the curfew declared by governments and upon completion of tasks of panels of inquiries set up over allegations of police brutality, the protests would erupt again.

“If the government meets the demands of the protest, there will be no need for more protests. We want peace. Violence cannot achieve anything. The government should be open to us,” she added.

While calling for peace, she said, “we would have achieved a lot if violence had not crept into the protest. We’ll not destroy a society we are trying to build. I implore us to ensure peace.

“We wanted to achieve reform. If we lose one person, we lost. We must die well, old, and in peace not in violence, social disruption, anarchy, and failed government.

“Violence has never given any good result. If we had continued just the way we started, we would have achieved a lot. Now, we have socially disrupted the same nation we have been struggling to build.”