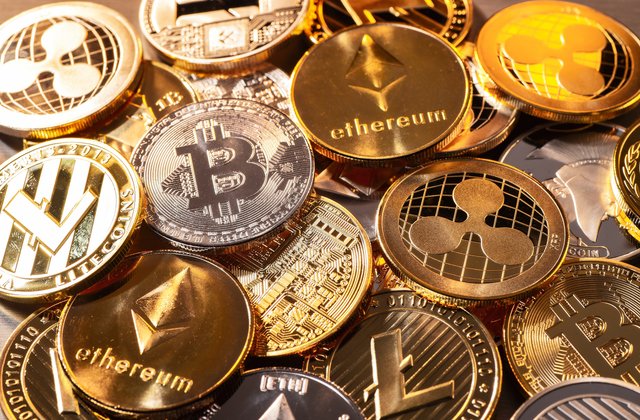 Available data from calculations on Monday has put the world cryptocurrency market worth at more than $3 trillion for the first time, with mainstream investors increasingly jump on board.

A company providing fundamental analysis of the crypto market and tracks prices of more than 10,000 cryptocurrencies, CoinGecko, said that the value has reached $3.007 trillion (2.6 trillion euros).

A bitcoin futures exchange-traded fund, a type of financial instrument, launched on the New York Stock Exchange in October. The ETF is a more accessible vehicle that puts bitcoin within the grasp of even more investors.

“The crypto market is growing at a mind-blowing speed. A part of it is speculation of course, but a part of it is real. Crypto is now making its way to traditional finance and everyone is on board,” noted a SwissQuote analyst, Ipek Ozkardeskaya.

However, some investors sees cryptocurrencies as a hedge against inflation, which is surging worldwide as economies reopen after pandemic lockdowns.

“Bitcoin is bouncing higher again, close to all-time highs,” Hargreaves Lansdown market analyst Susannah Streeter said Monday. “The recent surge in the crypto… partly seems to have been caused by investors piling in, seeing it as a hedge against inflation,” Streeter added.

No more than 21 million bitcoin can be created, helping its price to trade way above its rivals, but trading of cryptocurrencies in general has shown to be extremely volatile with massive price swings a common occurrence.