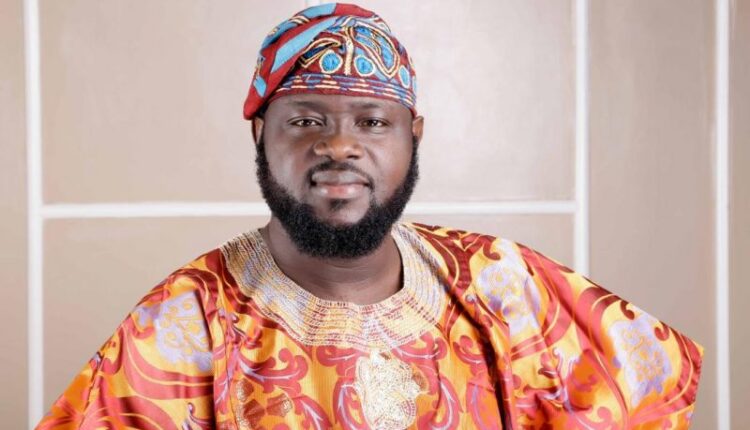 A Federal High Court sitting in Ikoyi, Lagos, has placed an interim forfeiture order on funds and properties traced to Ogun State Governor, Dapo Abiodun’s former aide, Abidemi Rufai, who had been under detention in the United States (US) over alleged $350, 000 fraud.

The court also ordered the Economic and Financial Crimes Commission (EFCC) to publish the order within 14 days, beginning from the day of the ruling, for any interested party to show cause why the order should not hold, particularly permanent forfeiture to the Federal Government.

One of the properties identified to have been owned by the former aide was said to have been sited at House 11, Omodayo Awotuga Street, Bera Estate, Chevy View, Lekki, Lagos; and funds in his accounts domiciled in Sterling and Zenith banks.

In the ruling delivered on Tuesday, Justice Tijjani Ringim, granted the EFCC’s request in the motion filed before it and adjourned further proceedings till December 1, 2021.

“I am satisfied by the averment in the affidavit deposed to by Usman Abdulhamid and the legal submission of the counsel that this application should succeed and the same is accordingly granted as prayed,” the judge held.

Before the ruling, EFCC’s counsel, Ebuka Okongwu, told the court that it was essential that it grant the prayer of interim forfeiture presented before it, to prevent further dissipation of the defendant’s funds in a commercial bank, Sterling Bank.

He then furnished the judge with an affidavit sworn to by an EFCC investigator, Usman Abdulhamid, detailing the agency’s investigation of Rufai in collaboration with the Federal Bureau of Investigation (FBI).

Rufai was arrested by the FBI at the John F. Kennedy Airport in New York on May 14 over alleged $350,000 COVID-19 unemployment fraud from the Washington State Employment Security Department, in the United States.

The US government had indicted the former aide for alleged conspiracy, wire fraud, and aggravated identity theft while in the country.