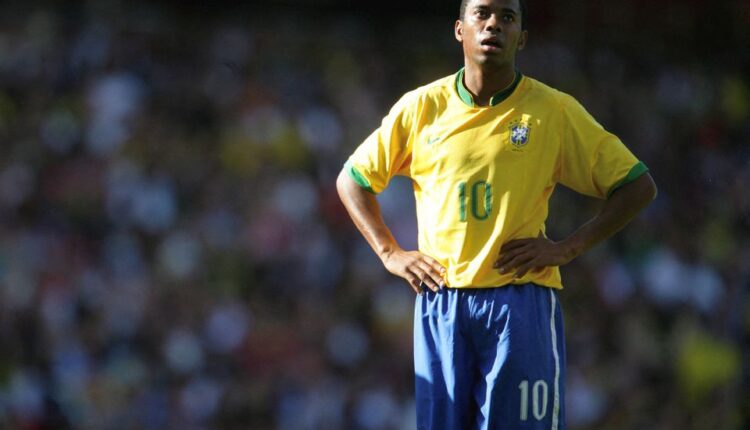 The Italian Supreme Court has uphold the conviction of former AC Milan and Brazil striker, Robinho, to nine years in prison for his involvement in a gang rape of an Albanian woman in 2013.

With the supreme court ruling yesterday, the striker cannot challenge the ruling and that the player would have the right to consider where he would be serving the sentence whether in Brazil or Italy.

In 2017, a Milan court found Robinho and five other Brazilians guilty of assaulting the woman after plying her with alcohol in a discotheque. The conviction was confirmed by an appeals court in 2020.

Robinho, 37, played for top European soccer clubs Real Madrid, Manchester City and AC Milan, and signed a contract in 2020 to return to his very first club in Brazil, Santos.

However, the deal almost immediately fell apart after sponsors reportedly threatened to cut ties with the club for signing a player convicted of rape.

Italy could launch extradition proceedings now that Robinho has received a definitive verdict. However, Brazil has a long-standing tradition of not extraditing its own citizens.