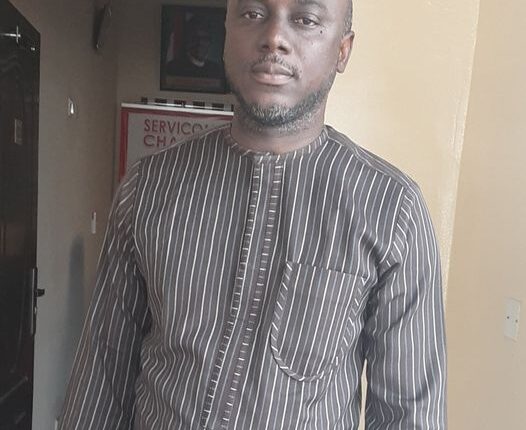 The Federal High Court in Benue has turned down the bail application of a contractor, Benjamin Bura,over alleged N12.5 million contract scam.

The case was said to be adjourned the case to Friday December 10, 2021 after the judge, Justice Dogo, heard arguments from both counsels during the court procession.

Upon the defendant plea, the prosecution counsel, Mary Onoja was said to have urged the Court to fix a date for trial while the defence counsel, Agatse Tyosar prayed the Court to grant his client bail.

After listening to the counsels arguments, the judge was said to have turned down the bail application and adjourned the case.

As gathered, the suspect, Bura was said to have been arraigned by the Economic and Financial Crimes Commission, EFCC, before Justice Abdu Dogo on a two count charge of obtaining N12.5 million by false pretence.

Bura was said to have allegedly obtained the sum from the victim to finance a contract he purportedly got from Benue State University, Makurdi, on the condition that he would return the money with 30% interest upon completion of the contract which he failed to do.

The defendant pleaded ‘not guilty’ to the charges when it was read to him in the language that he could understand.

One of the counts reads: “That you, Benjamin Bem Bura, sometime in 2019 at Makurdi, in the Makurdi judicial division of this Honourable Court, did with intent to defraud, obtain from one Adaji Musa Ojonegba the sum of N7.5 million only through Account No. 6590053870 domiciled in Fidelity Bank Plc belonging to you, under the pretext of carrying out a contract for Benue State University, Makurdi which you knew was false and thereby committed an offence contrary to Section 1(a) of the Advance Fee Fraud and Other Fraud Related Offences Act, 2006 and punishable under Section 1(3) of the same Act”