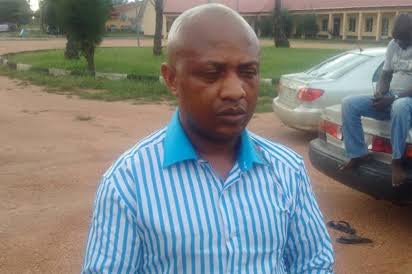 The jail term was said to have followed after Evans pleaded guilty to kidnapping a businessman, Silvanus Ehanor, in Amuwo Odofin axis of the state.

As learnt, this is the second time a court is convicting the kidnapper after he was sentenced to life imprisonment few months ago.

Justice Oshodi was said to have convicted Evans to life imprisonment in February 2022 alongside his co-defendants for kidnapping the Chief Executive Officer, (CEO) of Maydon Pharmaceuticals, Donatus Dunu.

During the court proceedings on Monday, Justice Taiwo, said that the prosecution counsel has proved that Evans was guilty of the offenses levelled against him before sentencing him to 21 years imprisonment.