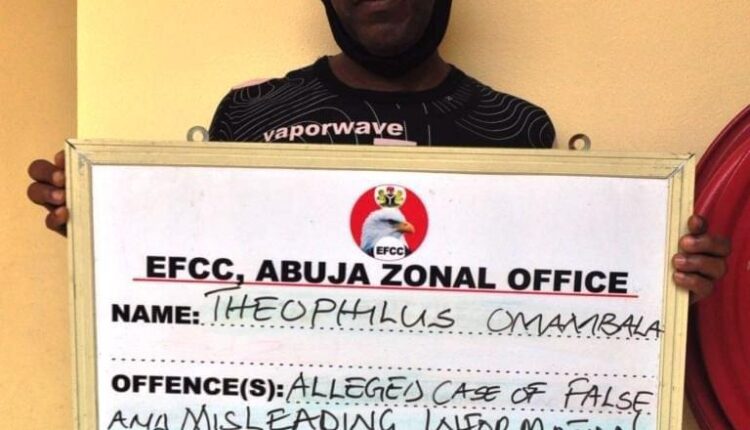 A Federal High Court sitting in Bwari, Abuja has remanded three whistleblowers for allegedly disclosing an untrue information about a businessman to the Economic and Financial Crimes Commission (EFCC).

The trio, Theophilus Omambala, Lawal Umar, and Alexander Danjuma, have been remanded at the Kuje Custodial Centre on a one-count charge bordering on false and misleading information.

At the court sitting yesterday, the judge, Justice Musa Usman, after listening to all arguments, ordered that the defendant be remanded at the Kuje Custodial Centree and adjourned till June 21, for trial. 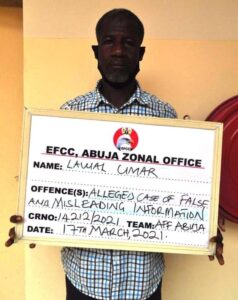 Earlier in the case file by EFCC Abuja Zonal Office, the charge was read before the defendants who all responded not guilty to the allegations raised by the anti-graft agency.

One of the counts against reads, “that you Theophilus Omambala sometime in 2021at Abuja within the jurisdiction of this Honorable Court, gave false information to officers of the Economic and Financial Crimes Commission that monies were stashed at the residence of one Audu Innocent Ogbeh located at Lugbe District of the FCT, which information turned out to be false, untrue and misleading.

Counsel to the prosecuting, asked the court for a trial date and to remand the defendants in prison custody after the defendants pleaded guilty to the crime.

An attempt by the defendants counsel, A.I. Na-jirgi, praying the court to grant his clients bail with an oral application was opposed by the judge, insisting on a formal bail application. 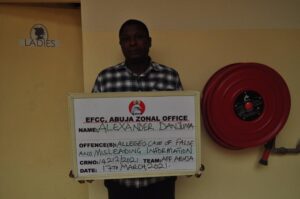 Three children, one other escape death during gas explosion in Lagos