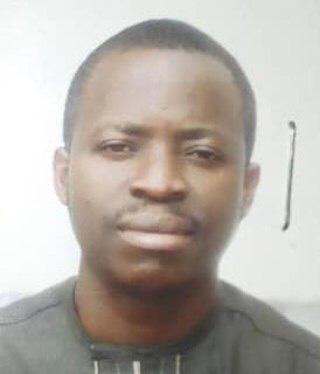 A High Court, sitting in Federal Capital Territory (FCT) Abuja has remanded a property manager, Ifeanyi Israel, in prison for allegedly misappropriating funds to the tune of N132 million.

As gathered, Isreal, who was said to be the owner of UI Properties Limited, was arraigned for converting money handed over to him by his client for property purchase to personal use.

Isreal was arraigned by the Economic and Financial Crimes Commission EFCC (EFCC) before Justice J.E Obanor, yesterday, on a one-count charge bordering on dishonesty, breach of trust, and conversion of funds to personal use.

During the court proceedings, EFCC argued that the cations of Isreal were contrary to section 311 and punishable under section 312 of the Penal Code Act, Laws of the Federation (Abuja), 1990.

The anti-graft agency, in a statement released by its Head of Media and Publicity, Wilson Uwajuren, revealed that the defendant allegedly received over N132 million from his tenant occupying his clients’ property on the assurance that the landlord would get the fund as expected, but converted to personal use.

The charge reads, “that you Ifeanyi Israel and UI Properties Ltd sometime in 2006 at Abuja within the jurisdiction of the Federal Capital Territory, being entrusted to collect and remit rent from tenants from 6 properties at Wuse Zone 6, Utako, Garki in Abuja and Lekki Phase 1 in Lagos by one Dr. J.K Okoye received a total sum of N132,503,000 000 from the tenants, dishonestly misappropriated the stated sum to your own use.”

After the count was read before him in the language that he understood by the prosecuting counsel, the suspects pleaded not guilty to the allegations levelled against him by his client.

In a ruling, Justice Obanor, upheld all arguments, adjourned the matter till 29th June, and 1st and 2nd July 2021 for commencement of trial, and ordered that the defendant be remanded at the Correctional Centre.