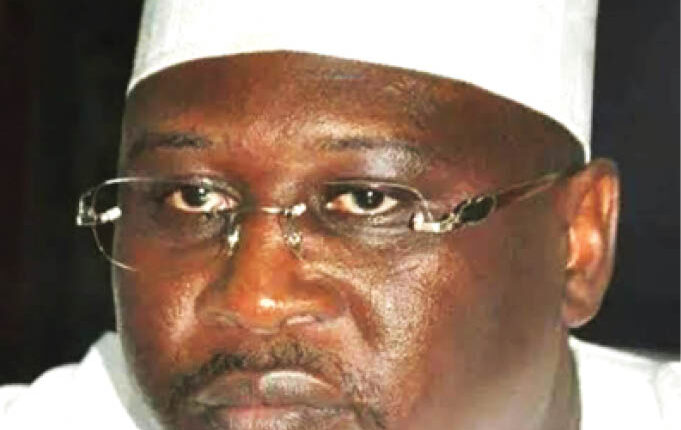 A magistrate court in Yola, the capital of Adamawa State has remanded a business mogul, Ali Numan, for allegedly insulting and accusing the state Governor, Umaru Fintiri of embezzlement.

Numan was remanded after the State Government dragged him before Magistrate Ibrahim Basani, for continuosly inciting the public against the governor through articles published on his social media platforms.

At the court yesterday, it was gathered that the businessman wrote and published insulting statements both in Hausa and Fulfulde languages on his social media pages against the Governor and allegedly described him as thief.

Numan’s articles on 11th, 12th, 13th, 17th, 20th and 29th July, 2021, were said to have gotten the attention of the State’s Attorney-General and Commissioner for Justice office which directed a Senior State Counsel 2, M. A. Adamu to file a suit before the court.

According to the suit, the action of the defendant generated tension among supporters of Fintiri and his supporters across the state.

It informed the court that it took the intervention of the operatives of the Department of State Service(DSS) to calm down both factions and urged aggrieved parties to channel their grievances to the appropriate authorities to enable law take it course.

It added that the intervention prompted a complaint to the department by the Youth Leader of the Peoples’ Democratic Party(PDP) Yola North LGA; hence, the arrest of the defendant for prosecution.

When the complaint was read and interpreted to the defendant in the language he understood, Numan admitted that he had actually insulted Fintiri.

Thereafter, counsel to the complainant prayed the court to adjourn the matter to enable him assemble witnesses to corroborate the plea entered by the defendant.

In his ruling on the application, Magistrate Basani, ordered the remand of the defendant at a correctional center, and adjourned the case to the 11th August, 2021, for corroboration and summary trial

Peter Obi and his Economic Treatise