Just In: Zamfara Govt. shuts down schools across border… 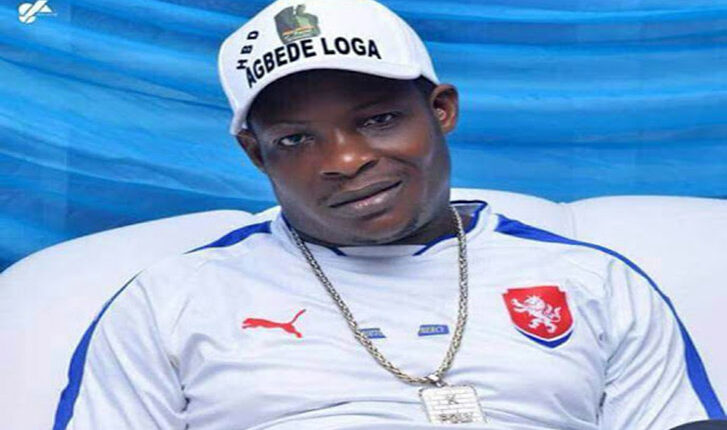 A Chief Magistrate’s Court sitting in Yaba axis of Lagos has ordered that a chieftain of the National Union of Road Transport Worker (NURTW), Adekunle Lawal, popularly called Kunle Poly, and two others should be kept under the custody of Nigerian Police for another one month pending completion of ongoing investigations on the Idumota clashes which they were linked to.

Others kept under the Zone 2 headquarters of the Nigerian Police in Onikan, Lagos custody alongside Kunle Poly were Idowu Johnson and Agboola Akeem popularly called Okoro, and while under detention, they would be expected to state their contributions to the clashes that put residents of the axis under fears and disrupted commercial activities within the state.

Ruling on the application brought before the court on Thursday by the Force, Chief Magistrate Linda Balogun, said that the clashes resulted in a breach of peace across the country’s commercial capital.

Balogun, after listening to submissions of the counsel to the law enforcement agency, Morufu Animashaun, said that keeping the NURTW members under the police custody would help unravel other hidden facts on unrests that led to the loss of lives and destruction of property worth millions of Naira.

According to her, the three defendants are to be remanded in the facility of the Nigeria Police Zonal Monitoring Unit, Zone 2 Headquarters, Onikan-Lagos, for the next 30 days, to enable the police to conclude investigations.

Earlier, Animashaun, while presenting the case before the Magistrate, told the court that the application was pursuant to sections 264(1), (2), (3), (4), and (6) of the Administration of Criminal Justice Law of Lagos State, 2021 (as amended).

He told the court that the application sought, was to enable the police to conclude investigations of a case of threat to life and property, violence, cultism, mayhem, and conducts likely to cause a breach of peace, unlawful possession of firearms, conspiracy, and murder against the three men.

In an interview with The Guild, the spokesperson for the zone, Hauwa Laraba, explained that the time frame would allow the Force to conclude its findings and possibly prosecute anyone that could still be linked to the clashes.