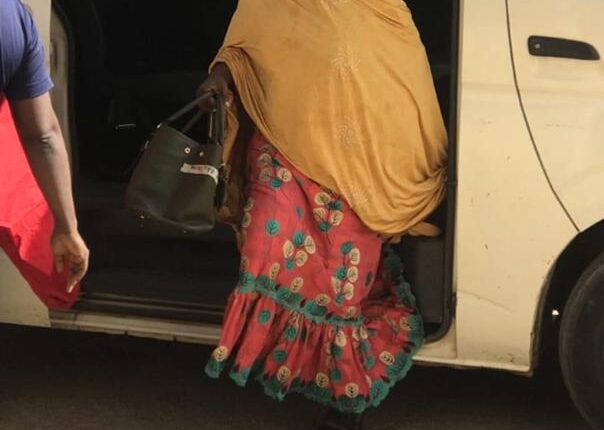 A Federal High Court, sitting in Kano has convicted a Ponzi scheme operator, Maryam Shinga, and ordered that she refund the sum of N110 million to investors defrauded through the scheme.

Shinga was convicted by Justice Lewis Allagoa, on one count amended charge bothering on retention of crime proceeds brought before the court by the Economic and Financial Crime Commission (EFCC).

Before court proceeding, the convict was reported to be an operator of a Ponzi scheme which has also been recognized by the court as fraudulent, dealing with an investment fraud that pays existing investors with funds collected from new investors.

Through a statement released by the anti-graft agency, head of media, and publicity, Wilson Uwajuren, EFCC at the court argued that Shinga lured her victims into a phony gold mining investment where she cajoled investors with a 300 percent profit.

The agency, yesterday, further explained that Shinga often told the victims that when an investor puts in N500, 000 such an investor could earn over N1 million as returns on investment over a period of four weeks.

However, investigations revealed that the convict was never into gold mining or any such investment, the agency also discovered that even though Shinga was able to pay some early investors with funds taken from later investors, she allegedly diverted over N394 million belonging to several other investors.

When the charge was read before her, in a language she understands, Shinga pleaded not guilty to the allegations and thereby setting the stage for trial.

At the court proceeding, counsel for the prosecutor present five witnesses and tendered several documents in evidence to prove all counts preferred against her defendant.

Realising that she may not win the case considering the evidence brought before the court by the anti-corruption agency, Shinga opted for a plea bargain before the prosecution could close its case.

Justice Allagoa, while delivering judgement accepted the plea bargain agreement, convicted, and ordered the defendant to refund the sum of N110, 000, 000 to the complainants.