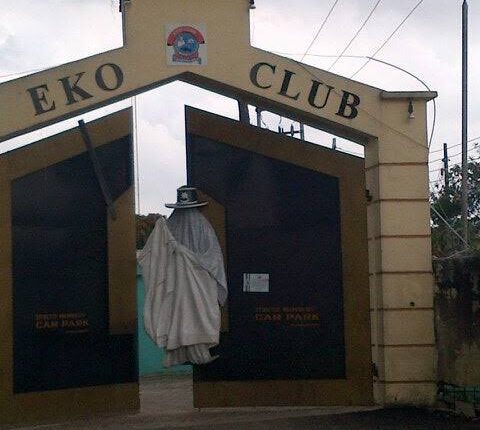 The Lagos State High Court, sitting in Igbosore has ordered the state Commissioner of Police, Hakeem Odumosu, to direct officers attached to the command and currently stationed at the premises of Eko Club at Surulere to vacate the area and ensure normalcy was restored back to the club.

Aside from the directive, the court also ordered that the police must not take over the premises of the club and disrupts its activities pending such times when the court rule otherwise.

In his ruling on Friday, the presiding judge, Justice T. Oyekan-Abdullai said that the police must act in accordance with the law by vacatijf the premises and ensure activities resume at the club.

The judge gave the order while ruling on a motion ex-parte dated February 24 and filed on February 25. The suit was filed by the Incorporated Trustees of Eko Club which was the claimant.

Listed as first and second respondents in the suit are Chief Babatunde Rasheed Fanimokun and the state, Commissioner of Police, Odumosu.

The club had in its suit filed before the court prayed that the police be ordered to vacate the said premises forthwith pending the hearing and determination of the motion on notice filed herewith.

Others were that an interim order be served on the respondents along with the originating process and motion on notice already filed.

However, in his ruling after reading the affidavit of Taju Jaiye Agoro, male, Muslim of No. 29, Araromi Street, Onike, Lagos. And after hear G. M. O Oguntade SAN and T. J Odesola for claimant, granted all the prayers of claimant as prayed”.

The judge also order that there must be no re-occurrence of a social club being stormed by the police in Lagos State.

While the motion of notice has been adjourned till March 10, 2021 for hearing.