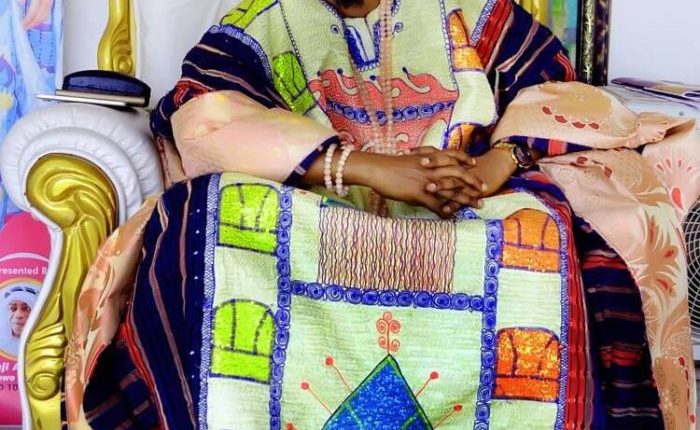 A Magistrate Court sitting in Osogbo, Osun State, has ordered the Oluwo of Iwo,  Abdulrasheed Akanbi, to appear in court to answer indictment charges over alleged assault which was brought against him by another monarch, the Agbowu of Ogbaagba, Dhikirulahi Akinropo.

The court order had become necessary following the Olowu’s refusal to attend court proceedings in respect of suit brought forward by the Agbowu against him, as well as the noticeable absence of his counsel.

The presiding justice over the case, Magistrate Olusegun Ayilara, passed an exparte motion compelling the Iwo traditional ruler to appear before him so as to face the charges which had been brought against him and stated that further refusal to respect the wishes of court would result in the Olowu being held in contempt of court.

Speaking during court proceedings on Friday, Ayilara reiterated that the law was no respecter of persons and that his court would not tolerate its time being wasted or being treated with levity by the traditional leader.

He urged the opposing counsel to make sure all papers and court orders were duly served to Akanbi and his legal team, adding that another date would be fixed for court hearing of the suit.

In  his response, counsel to Akinropo, Barrister Soji Oyetayo explained that his team had  filed a motion of leave, which had been granted in court.

He said, “we sought an order seeking leave of the court to file another application to bind him (Oluwo) over. That was the application that was heard and granted today. When we file a motion on notice, it will be fixed for hearing and by then we would respond to the motion on notice.”

It would be recalled that in his suit, Oba Akinropo had alleged that Oba Akanbi assaulted him at the office of the Assistant Inspector-General of Police, Zone 11 last month and sought damages to tune of N100 million as payment for the assault against his person by the Olowu.