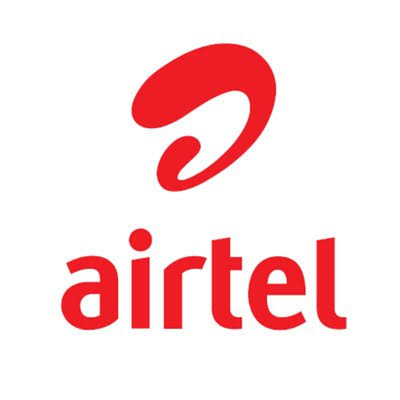 Share
By News Desk
After years of legal battle between National Universities Commission, NUC, Zain Nigeria Ltd (now Airtel) and a media company, TV Xtra Production, a Federal High Court in Abuja has ordered that NUC and Airtel pay the sum of N703 million to TV Xtra as compensation for infringing on its copyright.
The court further held that the actions of the defendants, NUC and Airtel, clearly breached the copyright of the plaintiff.
TV Xtra Production’s CEO and General Editor Arise News, Christian Ogodo, who designed and registered the quiz programme, ‘University Challenge’ with the National Copyrights Commission, was surprised to see the programme being aired on TVs by NUC and Zain four weeks after he made the presentation to the NUC.
Airtel Nigeria in its defence contended that TV Xtra is not the original owner of the programme, explaining that the idea was picked from a similar programme, the British Universities Challenge.
Justice Inyang Ekwo, on Wednesday while delivering his judgement, however, ruled that the defendants misunderstood the case of plaintiff who is seeking remedy for his work not in any other part of the world, but registered in Nigeria and which existed at the time it was aired in Nigeria.
The judge added that airing the programme on AIT and NTA without the permission of the author violated sections 2(a) (1), 6 (1) (a) (1) and 8 of the Copyrights Act.
“The law is that a work in Nigeria is the exclusive right of the owner to control the reproduction of the work in any material form and making  adaptations of the work going by Section 6(1) (a) (1) and 8 of the Copyright Act.
“I find that the case of the plaintiff succeeds on the merit  I make an order entering judgement on the terms of the claims”, the judge added.
The media organisation brought the copyright infringement suit on December 18, 2009 demanding the sum of N500 million as special damages for the infringement.
It is also demanded N200 million as general damages for airing the programme titled: ‘Zain African Challenge’ in Nigerian televisions which infringed its rights. It also demanded the sum of N3 million as cost of the suit.
TV Xtra Production also demanded an order of the court compelling the NUC which is the first defendant in the suit, to endorse and approve the programme called ‘University Challenge’.
The firm also wants the court to issue a perpetual injunction restraining Zain Nigeria from “producing, airing, marketing or exercising any right in respect of the programme called ‘Zain African Challenge”.