JUST IN: 204 Boko Haram fighters lay down arms in Borno 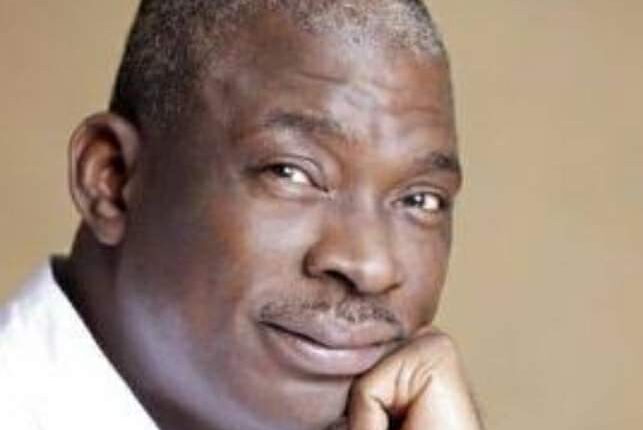 The  Federal High Court sitting in Ikoyi, Lagos, has granted a former Attorney-General and Commissioner for Justice, Lagos State, Oladipo Shasore, approval to travel abroad for medical treatment after being linked with the P&ID scam.

Meanwhile, the court has adjourned sitting on the allegation of bribery against Shasore till February 21, 2023 for commencement of trial.

The trial would be commencing barely 16 days after Shasore, who was permitted to travel on the 18th of January and return on the 5th of February, would have returned from the medical trip abroad.

According to the defence team, Shasore was diagnosed with lattice retinal degeneration to both the left and right eyes as well as chronic rhegmatogenous retinal detachment to the right eye.
The diagnosis reports, issued by Prof. Tom H. Williamson, a Consultant Ophthalmologist at The London Claremont Clinic of St. Thomas Hospital London, were attached as Exhibit SS3.
In response, the prosecution counsel, Bala Sanga, did not oppose the application, saying that Only the living can stand trial on allegation brought against him.
Consequently, Justice Aneke held that “The application praying this court’s discretion to travel for medical treatment in London, The United Kingdom, dated 30th of December, 2022, without opposition,  is hereby granted as prayed”.

Court may approve voting without PVC during 2023 election