Nigeria is presently land of bitterness and sadness –…

We have neustralised, destroyed terrorists hideouts in… 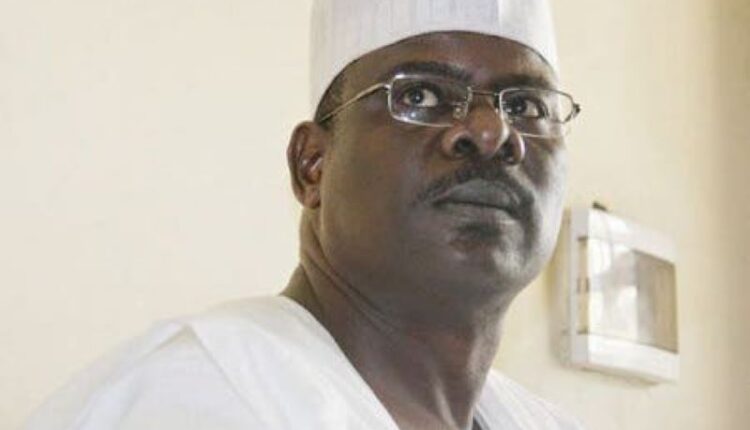 The lawmaker representing Borno South Senatorial District, Ali Ndume, may be having a sigh of relief soon as the Federal High Court siting in Abuja has fixed Thursday for hearing of his bail application filed before the court.

Should he get a favorable judgment after the hearing, Ndume who stood surety for a former Chairman of the defunct Pension Reformed Task Team, Abdulrasheed Maina, and had been remanded in prison since Monday after the ex-pension boss was said to have jumped bail, would regain his freedom.

Justice Okon Abang had after declaring that Maina jumped bail following his repeated absence from trial since September during his ruling on Monday, jailed Ndume for his inability to produce the defendant facing N2bn money laundering trial preffered against him by the Economic and Financial Crimes Commission.

Meanwhile, Ndume had yesterday through his lawyer, Marcel Oru, filed an appeal against the remand order at the Court of Appeal, along with an application for the bail of the defendant filed before Justice Abang.

According to him, I had directed that the hearing notice for the Thursday’s proceedings be issued and served on the parties.