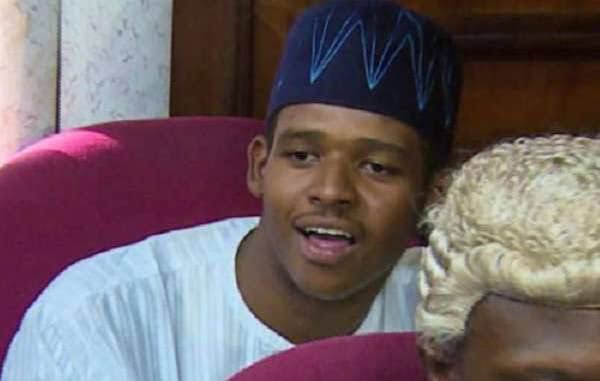 A Federal High Court sitting in Abuja has fixed October 2 for judgment in the trial of Faisal, son of the embattled Chairman, defunct Pension Reformed Task Team (PRTT), Abdulrasheed Maina.

Faisal, who was arraigned by the EFCC on Oct. 25, 2019, jumped bail around September 2020 and stopped attending his trial.

Justice Abang, who issued a warrant for his arrest, ordered on Nov. 24, 2020 for the trial to continue in his absence after the EFCC made the application to the effect.

Faisal, who was being prosecuted along with his father, Maina, is standing a separate trial on a three-count charge bordering on money laundering.

It would be recalled that the EFCC had in February narrated how Faisal escaped out of Nigeria to the United States. The anti-graft agency alleged that the embattled younger Maina sneaked to America through the Republic of Niger as part of the ploy to evade justice in Nigeria.

The EFCC’s Counsel disclosed the development during the resumed hearing at the Federal High Court in Abuja. Abubakar said that from the information at the disposal of the anti-graft agency, Faisal sneaked to the USA through the Republic of Niger by evading several security agents.

In a committal proceeding ruling, Justice Abang, ordered Faisal’s surety, who is a member of the House of Representatives, Sani Dan-Galadima, representing Kaura-Namoda Federal Constituency of Zamfara, to forfeit a property used as a bail bond.

Faisal was granted an N60 million bail with a surety in like sum who must be a serving member of the House of Representatives.