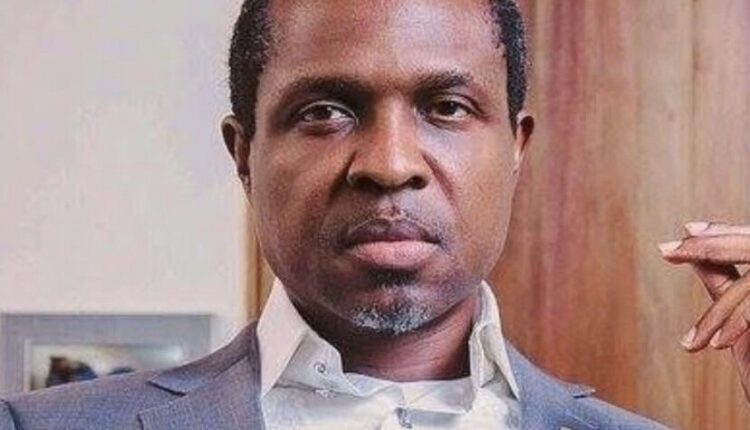 Following his citizenship status, the court ruled that Cole was not eligible, according to the country’s law, to contest the governorship position in the state.

In his ruling, the presiding judge, Justice Emmanuel Obile, Thursday, the court stressed that the APC candidate is a citizen of the United Kingdom.

According to the court, the APC did not comply with the Electoral Act that brought in Cole as the candidate of the party.

Justice Obile directed the Independent National Electoral Commission (INEC) to delist the name of Tonye Cole from the list of eligible candidates for the 2023 Governorship election.

Before the judgement, the state chapter of the Peoples Democratic Party (PDP) had asked that INEC disqualify Cole of the APC, claiming that the delegates that voted at the primary election that brought in the candidate were not democratically elected by the party.

The PDP had asked the court to direct INEC not to recognize Tonye Cole as the governorship candidate of APC for alleged dual citizenship, which according to the constitution, anyone maintaining such status would not be allowed to contest for elective positions.

This is coming six months after Cole, a former executive director of Sahara Group, clinched the APC governorship ticket in the oil-rich state.

Cole polled 986 votes to win the ticket. He defeated Ojukai Flagamakere who got 190 votes, Sukonte Davids with 49 votes, Michael West got 43 votes, Benald Miku had two votes, and Magnus Abe who secured one vote.