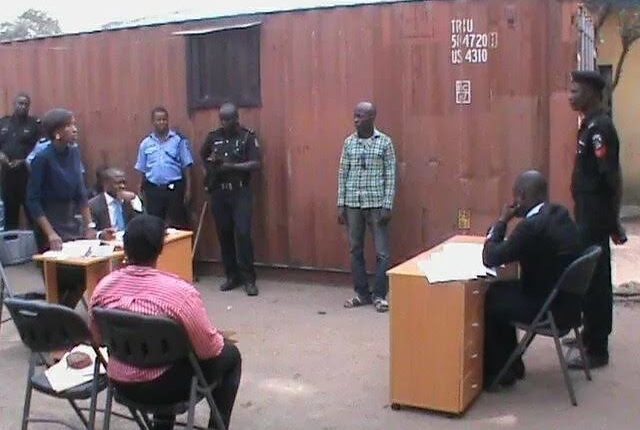 The Federal Road Safety Corps (FRSC)  has disclosed that no fewer than one hundred and fifty-six persons have been convicted by Mobile courts presided over by Magistrates during their sittings in Abuja, the Federal Capital Territory, for violating lockdown directives of the Federal Government.

It explained that the prosecution was in line with measures put in place to checkmate community spread of the virus, and to serve as deterrents to intending violators of the two weeks extension of restriction placed on movement by the President Muhammadu Buhari-led administration.

The Director of the FCT Directorate of Road Traffic Services (DRTS), Wadata Bodinga, said the idea of prosecuting violators was not aimed at punishing anyone but to discourage people from leaving their homes.

Bodinga, in a statement released to newsmen on Sunday,  noted that by respecting the lockdown directives and adhering to medical advice from health experts, gaining control of the deadly coronavirus will be easier, adding that operatives of the agency has been directed to strictly enforce the lockdown directives.

He revealed that the courts started sitting on Thursday 16th April in three different locations across the city. The locations include AYA, Dantata and Mpape, and had prosecuted 156 violators.

“A total of 50 cases were prosecuted on the fist day out which 40 were convicted while 10 were discharged.

According to him, the trial involves pedestrians, motorists and motorcyclists caught violating the order, adding that some of the convicts were fined various sums while others had their vehicles impounded and sentenced to community service.

The Director maintained that the objective of setting up the courts has been largely achieved as fewer people are now seen on the streets, saying such adherence will support the government in drive for early containment.

Furthermore, Bodinga  appealed to residents to comply with the lock down order to avoid arrest and prosecution.