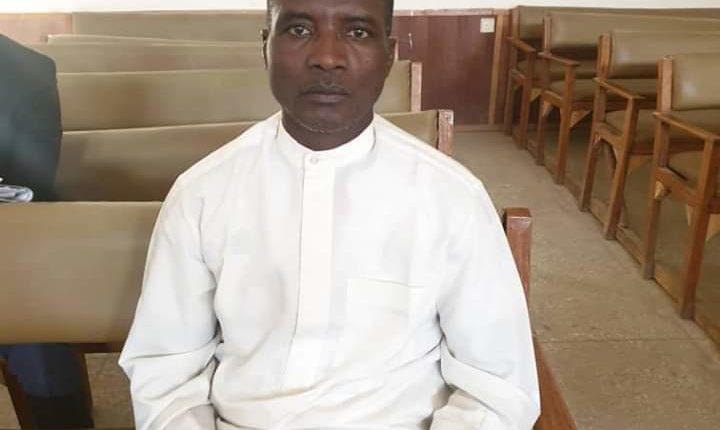 A High Court sitting in Gombe State has convicted a car dealer, Usman Musa Zambuk, on a one-count fraud charge bordering on criminal breach of trust.

The state high court before which the Economic and Financial Crimes Commission (EFCC) had made its case against the convict, gave its judgement after hearing arguments from the prosecuting and defense lawyers, as well as viewing all evidence tendered before it.

Zambuk had been arraigned before the court following a petition by one Muhammed Gombe alleging that they entered into a business agreement in which the complainant invested the sum of N1,060,000.00 (One Million, Sixty Thousand Naira) which he alleged that the convict had diverted to personal use, a charge to which Zambuk had pleaded ‘guilty’.

According to the presiding Judge, Justice Biatrice Iliya, the offence committed was contrary to Section 311 and punishable under Section 312 of the nation’s Penal Code Law.

Iliya, while pronouncing her  judgement, found the car dealer guilty and ordered him to pay a fine of N50,000 and also to refund the N1,060,000 missapropriated funds to his victim as restitution.