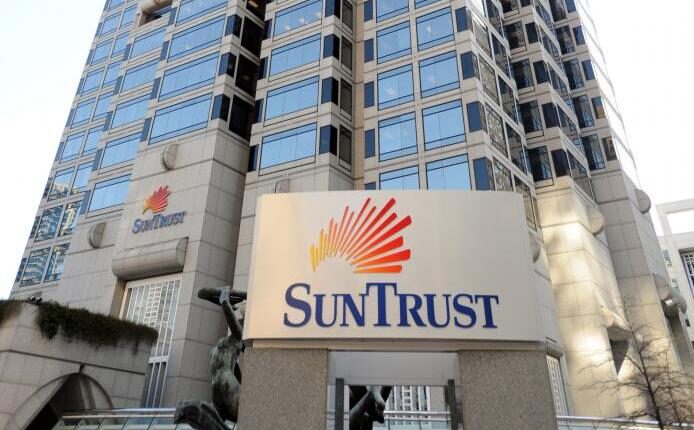 Share
The National Industrial Court sitting in Uyo, Akwa Ibom State capital, has slammed N12.5 million damages against Suntrust Bank for terminating employment of its former Deputy Manager, Nsikak Tom, without adhering to the global ethical standards for the workplace.
It ruled that the damages would serve as his total annual monetized salary per annum and should be paid to the former staff by the financial institution within 30 days.
Delivering judgement on the case before it on Friday, Justice Mahmood Namtari stressed that termination of Tom’s employment from the company via a letter dated 14th May 2021 was illegal, wrongful, and null and void.
Namtari held that Suntrust Bank failed to prove the poor performance of Nsikak Tom that led to his employment termination to the satisfaction of the court and the salary in lieu of notice was not paid simultaneously with the letter of termination.
He further ruled that Suntrust failed to prove the poor performance of Nsikak to the satisfaction of the court and that his performance can only be measured by the tasks assigned to him or the target set for him.
Namtari ruled that where the contract of service gives a party a right of termination of the employment by either giving a particular length of notice or salary in lieu of notice, the party seeking to put an end to the contract must pay to the other party the salary in lieu of notice at the time of termination of the contract.
The Court held that the termination of Nsikak’s employment was wrongful on the fact that the salary in lieu of notice was not paid simultaneously with the letter of termination.
Meanwhile, it turned down claim for salaries and allowance from May 2021 till judgment brought before it by the claimant, saying he did not bring any document to prove entitlement to the claims not to talk of proving the quantum of the allowance listed, and the consequence is that the Claimant is not entitled to reliefs sought.
Before the judgement, the claimant- Nsikak Tom had submitted that he was employed as a Business Development Manager, Deputy Manager Grade Level with the title of Branch Manager at the Suntrust Bank Office, Uyo, and alleged that his employment termination did not conform with the provisions of the Employees’ Handbook, 2019.
He further averred that the allegation of poor performance was merely cooked up by the bank to unlawfully terminate his appointment.
In defence, the Defendant- Suntrust Bank Nigeria Ltd reiterated that Nsikak’s employment was lawfully terminated and since he has already received his salary in lieu of notice and other earned entitlements as contained in his letter of employment, granting the reliefs for the payment of salary in lieu of notice and/or any other entitlements will amount to double compensation, urged the court to dismiss the case.
In opposition, learned Counsel to Nsikak, Godwin Effiong maintained that his client was not given fair hearing by the Bank before his employment was summarily terminated, and urged the court to grant the reliefs sought in full.