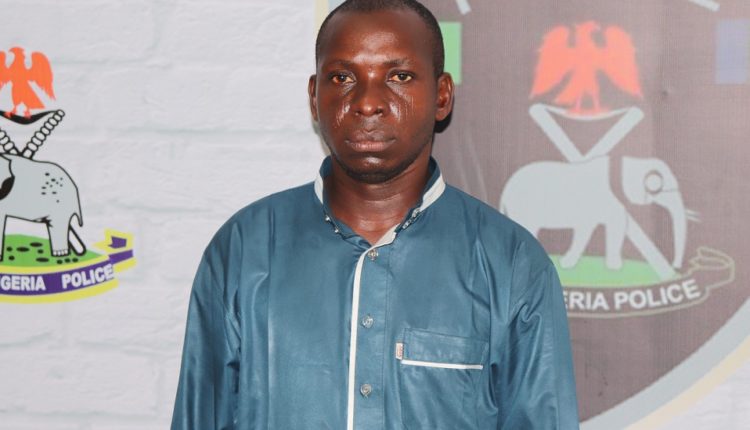 The ongoing trial of alleged kidnap kingpin, Bala Hamisu (aka Wadume), and five others on charges of terrorism, murder, kidnapping, and illegal arms possession again suffered a fresh setback owing to the failure of the Federal Government to present 14 other defendants in court.

Trail of Wadume and the others was earlier adjourned to March 30, but could not hold due to the spread of coronavirus in the country and on the resumption of trial on Wednesday, none of the defendants were in court for continuation of the ongoing trial.

In reaction to the development, the Attorney-General of the Federation, (AGF) and Minister of Justice, Abubakar Malami, disclosed that he has taken over Wadume, Capt. Tijjani Balarabe and 18 others prosecution.

At the resumed hearing, Malami, who was represented by a lawyer from the Ministry of Justice, Shuaibu Labaran, told the court that the AGF has taken over the prosecution of the matter.

The minister said that he needed time to look at the case file before re-arraigning the defendants and prayed the court for a short adjournment, saying, this will enable the prosecutors to put their house in order.

“The AGF has taken over the prosecution of this case. We have received the file and noticed that there are about 20 defendants from the charge.

”So there is need for us to review the charges against the defendants and to also liaise with the agency that is prosecuting the defendants to ensure they are brought to court. We will do all that is necessary to ensure that justice is done in the matter,” he said.

The trial judge, Justice Binta Nyako adjourned the matter until June 8 for re-araignment.

Recall that the Inspector-General of Police, Mohammed Adamu, had filed a 16- count charge bordering on terrorism, murder, kidnapping and illegal arms running against Wadume and the others.

They were arraigned on March 16. Count one of the charge read, “That you, Alhaji Hamisu Bala, 33, aka Wadume; Capt. Ahmed Tijjani Balarabe; ASP Aondona Iorbee; Insp. Aliyu Dadje; Auwalu Bala; Uba Bala; Ahmad Suleiman; Bashir Waziri; Zubairu Abdullahi; Rayyanu Abdul and others now at large, between February and April 2019 at Takum and Ibi, Taraba, within the jurisdiction of this court, while acting in concert, conspired together to commit a felony, to wit: acts of terrorism, by attacking and kidnapping one Usman Garba, aka Mayo, at his filling station in Takum, thereby committing an offense contrary to Section 17 of the Terrorism (Prevention) Amendment Act 2013.”