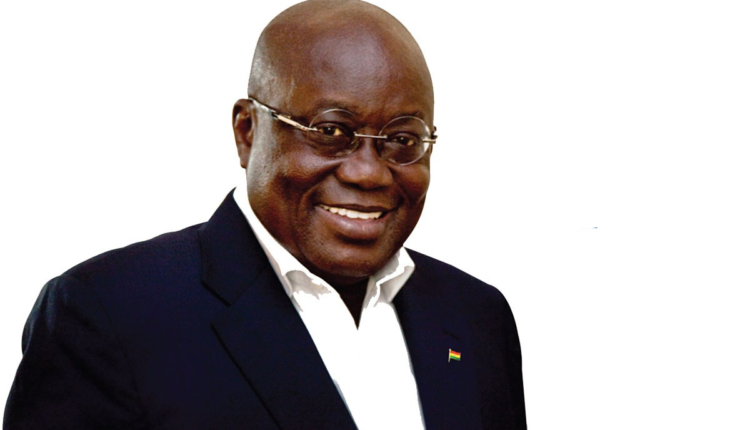 The Ghanaiam Government has confirmed the arrest of three persons suspected to be planning to unseat the President, Nana Akufo-Addo, through a coup in the country.

Those arrested, according to the government, were found to be amassing makeshift bombs, weapons and computer equipment in a plot targeting the presidency.

It was gathered that the attempted coup was foiled by the security agencies last Friday after 15 months of intensive surveillance.

Confirming the arrest, the Ministry of Information disclosed that the men were taken into custody after the surveillance elapse during which they tried to obtain weapons from military personnel and secure funding “for the purpose of taking over the reins of government”.

Its statement said one of the suspects, acting on behalf of the alleged ringleader, had contacted a number of serving military personnel about the plot.

It was not clear how advanced any threat was, or whether the suspects were known to authorities, although one was identified as a Ghanaian weapons manufacturer.

The ministry could not be reached for further comment but the statement issued added that the joint operation was to neutralise an elaborate plot targeted at the presidency, and with the ultimate aim of allegedly destabilise the country.

It said the suspects were part of a group pretending to work on education, health, and homelessness to radicalise young people.

The ministry published a list of the weapons retrieved during the operation, including 22 improvised explosive devices, six pistols, a long knife, three smoke grenades, seven mobile phones and three laptops.

Unrest is rare in Ghana, a country that prides itself on its ability to resolve political and social tensions peacefully, in contrast to some of its West African neighbours.

It has seen five constitutional transfers of power since its last coup in 1981. The years of peace – along with its rich natural resources – have made it a darling for international investors.