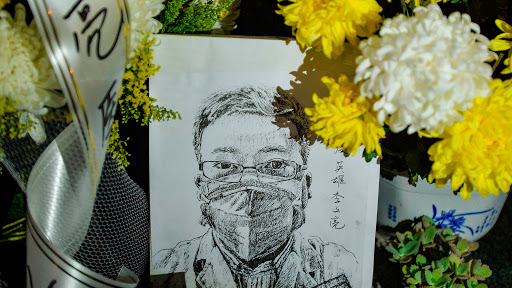 Inspite of world leaders committing huge funds to new coronavirus outbreaks, the number of deaths has risen to 811 in mainland China, following records of 89 new casualties.

The death toll thereby surpassed that of SARS, a respiratory disease that caused global health panic in early 2000, and which also began in China, infecting 8,000 people and killed 800 globally between 2002 and 2003.

The coronavirus is in same category with SARS which was linked to the consumption of civet cats, another exotic meat.

Confirming the increase in death toll, China’s National Health Commission, in a statement on Sunday, stated that across China, 89 new deaths were recorded and 2,656 new confirmed cases were reported with majority in Hubei province.

According to the commission’s figures, health authorities recorded a total of 33,738 confirmed cases of the new coronavirus since the beginning of the outbreak in December.

The outbreak’s epicentre is located in the city of Wuhan in Hubei province where the number of new cases of pneumonia caused by the virus rose by 2,147, the provincial health commission said.

Coronavirus, which has spread to about two dozen countries since first being identified, has only claimed the lives of two people outside mainland China, a Chinese man in the Philippines and a man in Hong Kong. And both victims had been to Hubei.

The coronavirus broke out at a seafood market in Wuhan that reportedly sold exotic animals for consumption – similar to the outbreak of SARS.