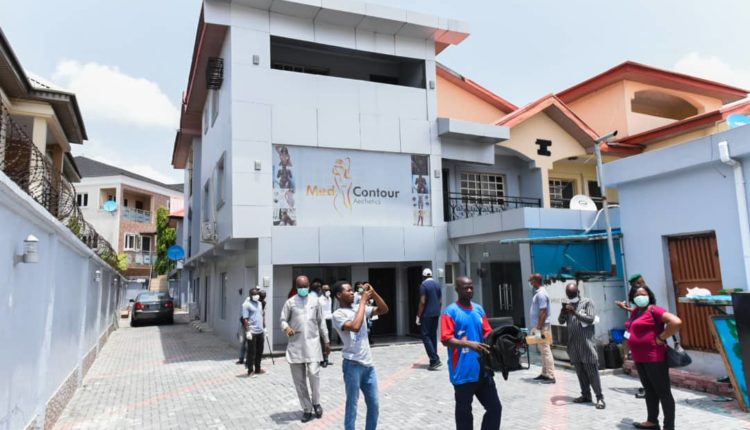 The Federal Competition and Consumer Protection Commission (FCCPC) disclosed that it has sealed the premises of popular cosmetic surgery clinic, Med Contour, following petitions received by former patients alleging misconduct of surgeries as well as various illegal activities in the hospital.

The commission explained that allegations had been laid against the cosmetic clinic of unsafe medical procedures, false advertising and unprofessionalism, among other things, for which the facility had been sealed and its owner, Dr Anu Fella, summoned for investigation.

It would be recalled that the aesthetic surgery outfit had come under public scrutiny after popular Twitter influencer, Omolola Taiwo, had made a video post alleging that surgeon, Dr. Anu, had botched her waist reduction and butt enlargement surgery and that the resultant complications were life-threatening.

The Chief Executive Officer (CEO) FCCPC, Babatunde Irukera, in a statement released on Wednesday, confirmed that the commission had reason to believe that Dr. Anu and her establishment had flouted provisions of the law through false representation, as well as in course of carrying out services to customers.

Irukera stated that investigations had commenced on the facility’s operations with emphasis being laid on whether proper authorization had been received by Med Contour to conduct the medical surgeries performed on its customers and if the clinic had been truthful in its claims of results or expected outcomes of procedures.

He added that the investigation also included the clinic’s responsiveness to consumer complaints following procedures, as well as its transparency to customers and applicable regulatory agencies in the cosmetic medicine field.

The commission boss revealed that information on regular operations of the clinic would be appreciated by the agency and called on former patients of Med Contour clinic to come forward with credible details of their experiences in the facility.

“In furtherance of this investigation, the Commission is keen to gather additional information from consumers with previous experiences with MedContour or its operatives… requests credible information in this regard in the form of a concise narrative of facts including the identity of the MedContour operatives the interactions occurred with”.

The Guild gathered that the Head Surgeon and Owner of MedContour, Dr. Anu Fella, is yet to respond to the summons issued by the commission.

Pictures of the sealing process: 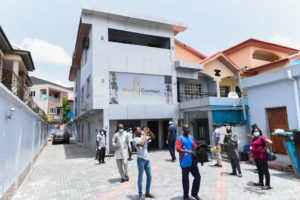 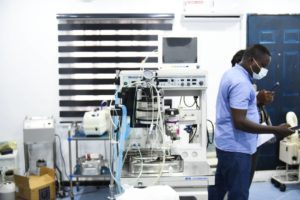 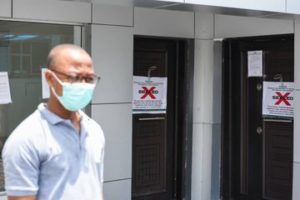 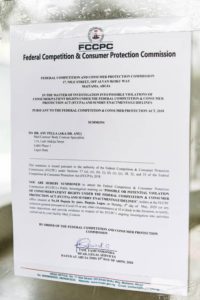 This is really sad. OmohTee Surgery gone wrong. She has been blocked and threatened by Dr Anu of medcontour
I pray she gets help soon🙏