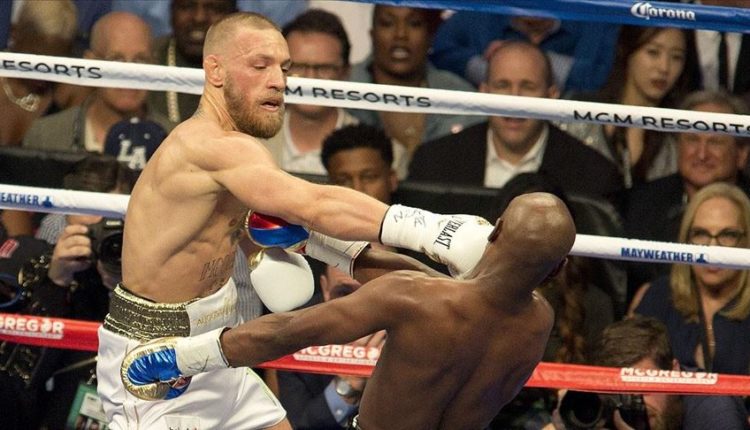 Ireland’s famous Mixed Martial Arts (MMA) star, Conor McGregor, has announced his retirement from the sport that brought him fame.

This was his third retirement announcement by McGregor after previously quitting the stage in 2016 and 2019 but returned to fight after much persuasion from promoters and fans.

In a statement on his official social media handle, he said: “Hey guys I’ve decided to retire from fighting. Thank you all for the amazing memories! What a ride it’s been!”.

The 31years old, nicknamed “Notorious”, was beaten by Khabib Nurmagomedov in the 2018 UFC lightweight title fight in Las Vegas.

Forbes business magazine said that he was among the world’s highest-paid athletes in 2020 with a $48-million income.