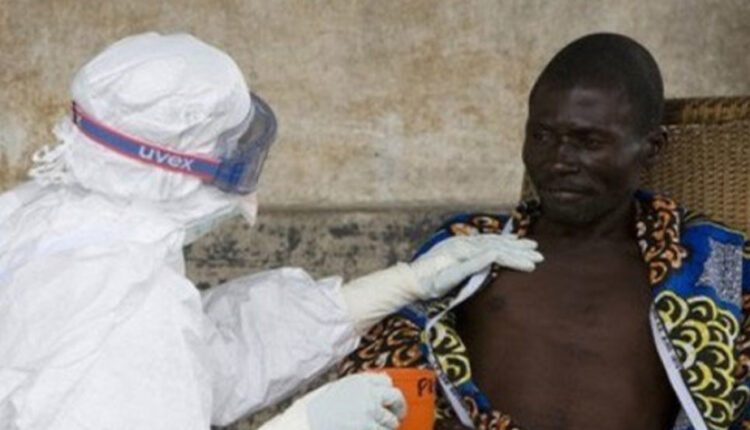 The World Health Organization (WHO) has confirmed three new Ebola cases in eastern Democratic Republic of Congo, bringing the total to five in the last 10 days.

Health officials have said that the latest flare-up of the virus appeared to be linked to the massive 2018-20 outbreak, which killed more than 2,200 people and infected more than 1,000 others. read more

Confirming the development on Monday, the global health agency through a statement on Monday said that the new cases were detected on Saturday in the health district of Butsili, close to the city of Beni where the last outbreak was centred, adding that three people out of the five confirmed cases have died.

Flare-ups after a major Ebola outbreak can be caused by latent infections that linger in the semen of survivors. Another cluster of cases linked to the 2018-20 epidemic broke out in February and was contained by May after six deaths.

Vaccines have been a game changer in containing recent outbreaks more quickly. Last week, medics began vaccinating contacts of the cases using a shot manufactured by Merck(MRK.N). It is one of two available Ebola vaccines, the other made by Johnson & Johnson(JNJ.N).