13yrs after exit of a Lagos political kingmaker: Alh. Muftau… 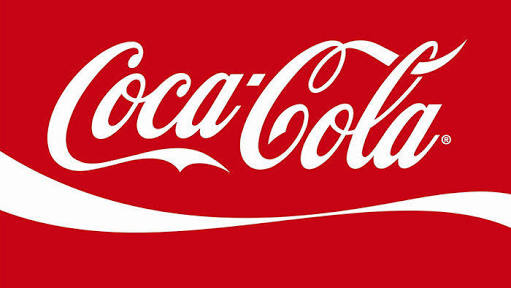 Nigerians and other African countries should be ready to receive their shares from Coca-Cola downsizing which is likely to occur once the bottling company finalise sacking of over 4000 workers in United States, Canada, and Puerto Rico, as declared by the company.

The company’s outfits in African countries particularly in Nigeria, has been identified as next phase of the downsizing and restructuring which was design to cushion effect of coronavirus and boost global sales that have dropped by 28 percent.

As gathered, the workers expected to be affected by the new development in Coca-Cola were those employed before Sept. 1, 2017.

After the sack, Coca-Cola, through a statement made available to The Guild on Friday, stated that new operating units would be created with a focus on regional and local execution that could work closely with five marketing teams globally.

Aligning the company’s workforce with the new structural changes, the company stated that staff would be redeployed and resources reallocate to allow voluntary and involuntary reductions in employees.

In order to minimize impact of these structural changes on workers, the firm noted that a separate voluntary program that gives employees severance options of taking a different package, if eligible, has been designed.

As gathered, the company has designed severance programs for workers that expected to be affected and the fund earmarked range from $350 million to $550 million.

The Chairman, Coca-Cola company, James Quincey, hinted that the change would bring a shift in marketing, ensure products were closer to the consumers, and later boost the company’s sales globally.

“We have been on a multi-year journey to transform our organization. The changes in our operating model will shift our marketing to drive more growth and put execution closer to customers and consumers while prioritizing a portfolio of strong brands and a disciplined innovation framework. As we implement these changes, we’re continuing to evolve our organization, which will include significant changes in the structure of our workforce.”