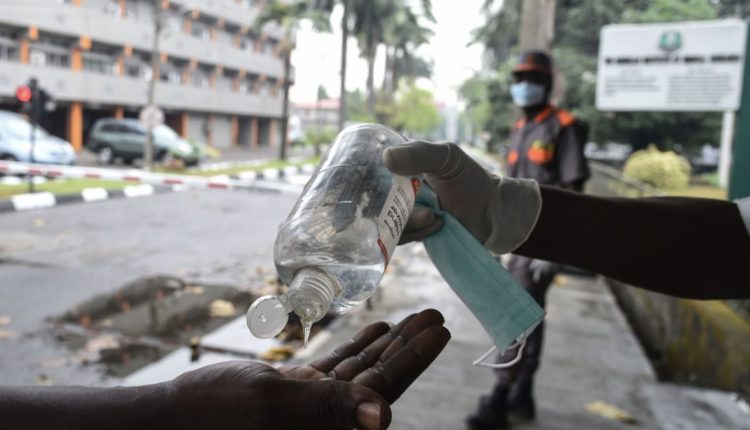 The China Government has disclosed that its scientists have discovered and identified two new types of coronavirus virus which have been suggested as being responsible for the disease break out which occured in Wuhan region of the country, last year.

It revealed that scientists and medical personnel had been tasked with carrying out series of continued tests, studies and research with aim to find lasting solution and cure for the deadly virus and that it was found that the newly identified types of the novel virus were distinctly different from each other, though presenting with same symptoms in patients.

The government’s science team, which included researchers from Peking University’s School of Life Sciences and the Institute Pasteur of Shanghai under the Chinese Academy of Sciences, explained stated that the discovery was made following drop in prevalence of new infections in the disease epicenter, China, and its consequent spread of to many other countries around the world.

The academy scientists made research results known on Tuesday through the body’s publication, National Science Review, saying that the two viral strains had been identified and that one was more aggressive and resposible for fatality, while the other was a milder type which resulted in milder coronavirus infections.

The journal review explained that the more aggressive type of coronavirus had been associated with the disease outbreak in Wuhan and accounted for about 70% of analyzed strains while the less  aggressive strain was linked to about 30% of analysis.

It explained that it was as yet not definite if the second starin was a mutation from the first, or if both had existed side by side and jointly caused the initial disease breakout, and cautioned that analysis had been carried out on limited range of data which necessitated conduction of follow-up analyses of larger data sets to better understand the virus’s evolution.

“These findings strongly support an urgent need for further immediate, comprehensive studies that combine genomic data, epidemiological data, and chart records of the clinical symptoms of patients with coronavirus disease 2019 (COVID-19),” they wrote.

In continuation of analysis and testing, the country’s top medical association confirmed median incubation period of the coronavirus, stating that it had been found to complete incubation in hosts in a period of five to seven, and maximum of , fourteen days.

The Chinese Medical Association revealed that further data analysis had confirmed that it took a maximum of fourteen days for a host to being exhibiting symptoms of the dreaded virus, adding that during such incubation period, the patient was still contagious and could aid spread of infection.

The association revealed the information on Wednesday, through its Critical Care Medical Branch Chairman, Du Bin, who said that the Chinese government was doing all it could in areas of research and data analysis to successfully end coronavirus and help other affected countries manage, monitor and adequately treat infections while curbing further spread of the disease.

Du Bin assured the world that coronavirus as a threat would be overcome, and that the Chinese government was ready to do all within its power to aid itself and the rest of the world through timely and adequate research and analysis.