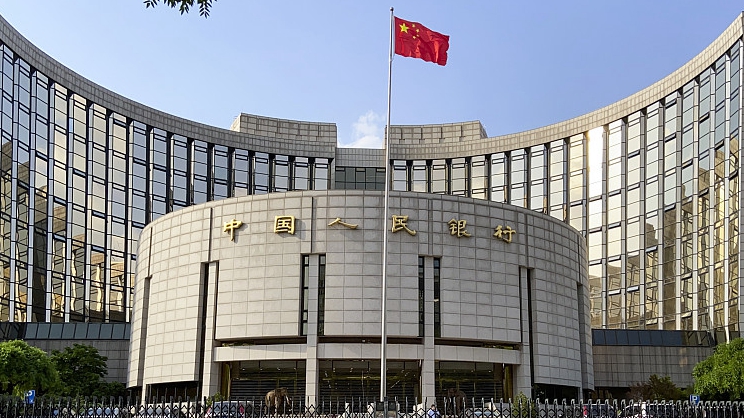 The Chinese Central Bank Governor, Yi Gang, has disclosed that the country would be prioritizing monetary policy stability in 2021, saying such had been considered to help grow the local economy and support small firms and enterprises.

He explained that plans had been concluded to make the country’s monetary policy flexible, targeted, and appropriate in 2021, focusing on supporting small firms.

According to him, China will also provide more financial support to small firms, technological innovation, and green development.

Yi’s remarks were in line with the central bank’s stance on the policies rolled out by the Chinese government to provide incentives for the citizens to mitigate the effect of the coronavirus outbreak.

The central bank has rolled out a raft of measures, including cuts in interest rates and reserve ratios since early-2020 to support the virus-hit economy.

But it has shifted to a steadier stance in recent months and kept its benchmark lending rate, the loan prime rate, unchanged since May.

Any steps to exit stimulus measures will have a small impact on the economy this year because the central bank had refrained from adopting zero or negative interest rates, Yi said.