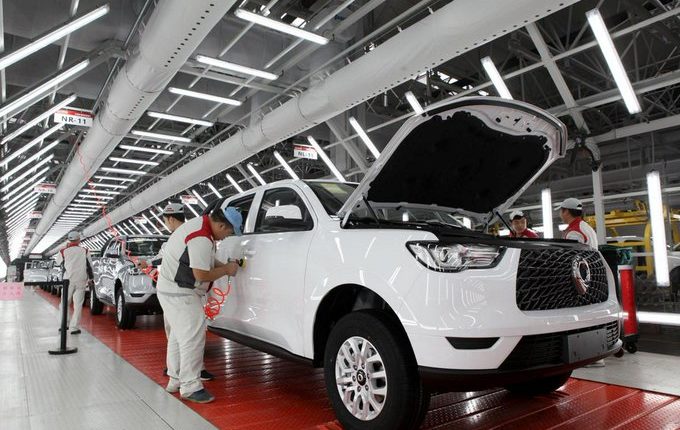 China Association of Automobile Manufacturers (CAAM) has disclosed that the country’s China’s auto market, the world’s biggest, is set for a third-year of contraction with a 2% decline in sales next year.

The shortfall in sales was attributed to the challenges facing the country’s economy and U.S.-China trade tensions that had lingered for several months.

Confirming the shortfall on Thursday, CAAM’s assistant secretary-general, Xu Haidong, stressed that they were expecting sales to slide to about 25.31 million vehicles in 2020.

CAAM had earlier told newsmen in October that 2019 sales are expected to fall to about 26 million vehicles this year, down about 8% year on year. Xu repeated that prediction on Thursday.

China’s car sales fell by 9.1% in the first 11 months this year, having slid 3% last year in the first sales contraction since the 1990s.