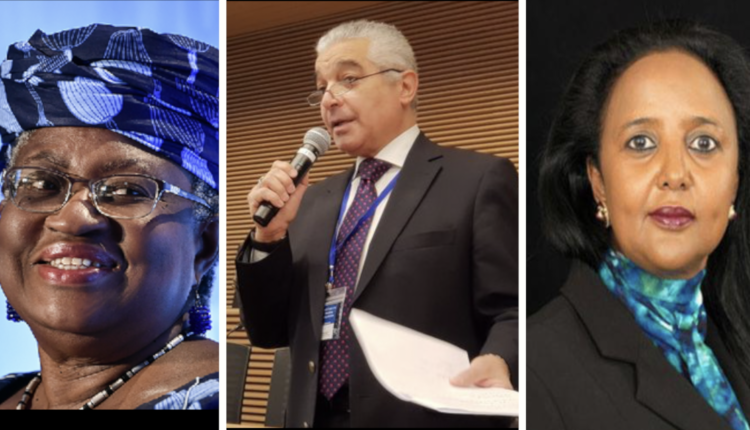 Ahead of World Trade Organisation (WTO) Director-General election, China and South Korea representatives have met and strategized to lobby electorates for one of the female candidates, Yoo Myung-hee (Republic of Korea).

Other issues discussed at the meeting include accelerating free-trade agreement negotiations, expanding cultural exchanges, denuclearisation, and the coronavirus response strategies barely a year after its outbreak in the Chinese city of Wuhan.

At the meeting held in the southern port city of Busan, a member of the Communist Party Politburo, Yang Jiechi, met with South Korea’s new national security adviser, Suh Hoon.

The South Korea presidential Blue House spokesman, Kang Min-seok, confirmed the meeting through a statement made available to newsmen on Saturday.

Kang said the two countries agreed to make Xi’s visit to South Korea happen promptly once the COVID-19 situation stabilized and that China called South Korea a priority for President Xi to visit.

Yang said China will continue to talk and cooperate with South Korea to achieve denuclearisation and peace on the Korean peninsula. The two sides also agreed on the need to hold the South Korea-China-Japan summit within this year.