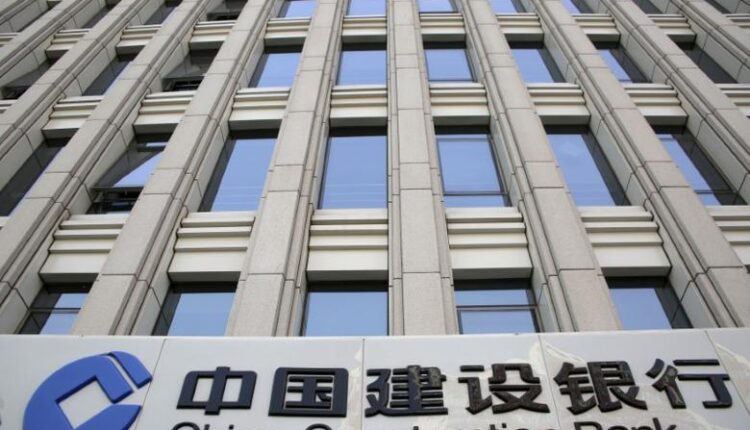 The Chinese Government has imposed a $1 million fine on a commercial bank, China Construction Bank (CCB), for denying Micro, Small & Medium Enterprises (MSMEs) access to loans in the country.

CCB, the country’s second-largest lender by assets, was said to have been discovered to have diverted loans set aside for MSMEs to other sectors of the country.

The government also handed down fines on four individuals that were found, after investigation, to have breached rules in connection with real estate loans and bills.

Announcing the fine, China Banking and Insurance Regulatory Commission (CBIRC), through a statement made available to newsmen on Saturday, added that funds realised by the bank, a joint-stock commercial bank established in September 2004, on the fund have been confiscated.

The southern Shenzhen branch of CBIRC further argued that CCB had hidden risks, used loans for purposes than otherwise stated and money allocated for small- and medium-sized enterprise loans were used for other purposes.