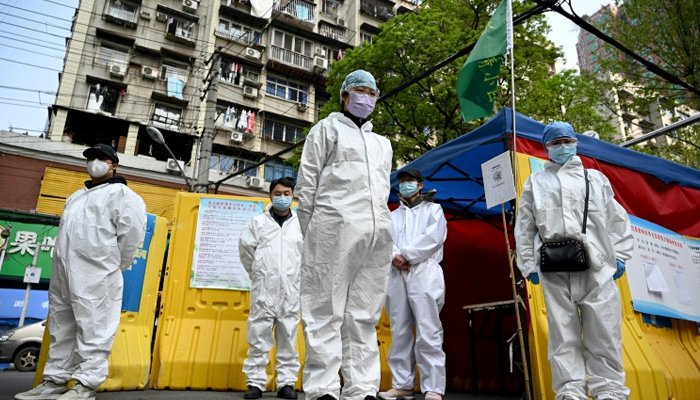 The Chinese Government has denied discrimination against people of African descent in the country over coronavirus incidents within their borders and said that all protocols being carried out by security agencies were in compliance with existing epidemic control processes.

It explained that members of its police force and healthcare sector treated foreign nationals and Chinese people in the same manner and followed the same laid down set of rules with aim to avoid further breakout of the global coronavirus pandemic in the country.

Spokesperson of the nation’s Foreign Ministry,  Zhao Lijan, stated that government ensured that all residents in the country were treated fairly and that no form of racial profiling or targeting had taken place.

Speaking to pressmen during daily briefing on Monday, Lijan rejected accusations from various countries including Nigeria, United States of America, Ghana, and Kenya amongst others, that their nationals were being harassed, arrested and forcefully ejected from their homes by state security agents.

He said that contrary to such reports, all protocols being implemented by Chinese officials cut across board and affected all persons who were seen to be at high risk of infection irrespective of race and nationality.

Lijan reiterated that according to government directives, all foreign nationals were required to take the covid19 test and that enforcement of the order was carried out with aim to curb possible spread of the viral infection among residents of the country.

He added that such false reports of racial mistreatment was aimed at destroying the good relations being enjoyed by China and its African contemporaries, and urged foreign nationals resident in the country to comply with all government directives.