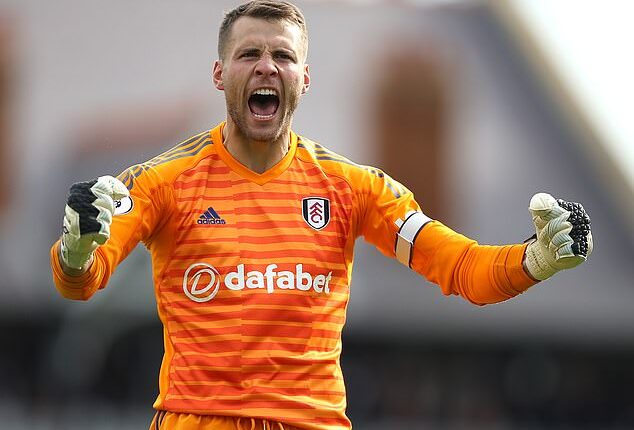 The 29-year-old left nearby west London side Fulham at the end of last season after making more than 100 appearances in over a decade with the Cottagers.

Bettinelli has now agreed on a two-year deal at Stamford Bridge where he would compete for the goalkeeping position with Edouard Mendy and Kepa Arrizabalaga.

He would be providing cover for Edouard Mendy and Kepa Arrizabalaga at Stamford Bridge and replaces Willy Caballero, who was released this summer.

Bettinelli spent the 2020/21 campaign on loan at Middlesbrough, making 42 appearances as they finished 10th in the Championship.

“It’s always been a special club. I know the area very well so it’s been a dream of mine to come over to this side and it’s finally happened,” the former England Under-21 international Betinelli told Chelsea’s website.

“There were some talks a few years ago when I was a bit younger, and for whatever reason, that didn’t come about. But I’m here now,” added Bettinelli, whose arrival at Chelsea follows the departure of Argentinian goalkeeper Willy Caballero.