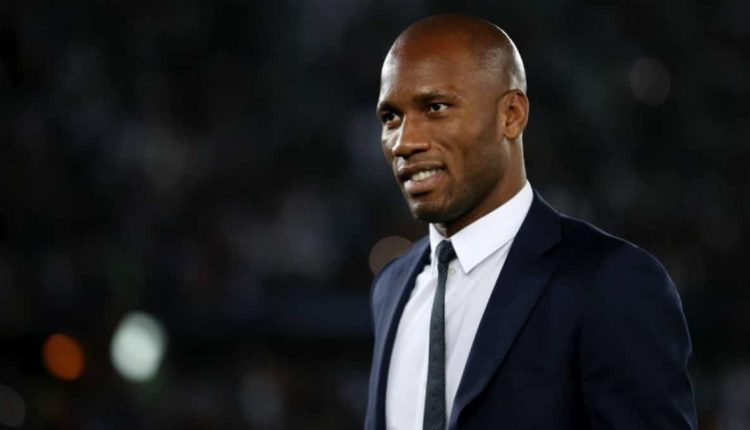 Chelsea legend, Didier Drogba has been appointed as France Football’s Ballon d’Or ambassador for this year.

The 41-year-old will co-host the award ceremony later this year and will also present the trophy to the winner of the annual award in Paris on December 2.

“I feel honoured to present this prestigious award. Drogba never won the Ballon d’Or during his playing career. I see it as an acknowledgment of my career and its exemplarity,”the Ivory Coast legend said in a statement .