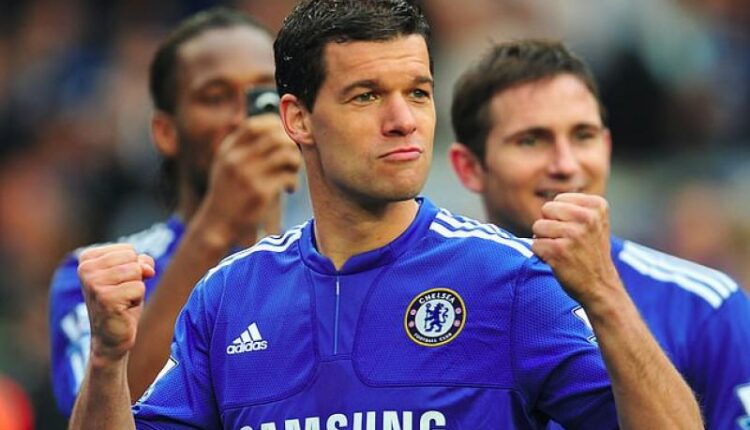 A German and Chelsea football club former playmaker, Michael Ballack’s son, Emilio, has been reported to have died after his quad-bike somersaulted in Portugal.

As gathered, the 18-year-old quad-bike was said to have been involved in an incident at a holiday destination in Troia, south of Lisbon, and efforts by emergency officials did not yield the desired result.

The accident was reported to have occurred in the early hours of Thursday and efforts by firefighters and police officers that rushed to the scene could not save him as he died at the scene.

It was learnt that psychologists were also deployed to provide support to the family after the teenager said to had been riding on an uneven piece of land near the Ballack family home was confirmed dead.

The accident which claimed the life of the teenager, eyewitnesses narrated, occurred when the quad-bike which he was riding rolled backward and fell on top of him.

Through a condolence statement released on its official social media handle, Chelsea described the demise of the 18-year-old son of the former midfielder as a rude shock and offered their condolences to Ballack and his family. 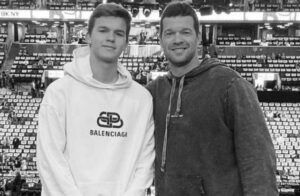 “Everybody associated with Chelsea Football Club is shocked and saddened to learn of the death of Emilio Ballack at the terribly young age of 18. All our thoughts are with his father Michael and his family at this sad time,” the club said.

Ballack, it would be recalled, joined Chelsea in 2006 after four years with Bayern Munich, where he won three Bundesliga titles and three German Cups.

While at Stamford Bridge the midfielder won the Premier League, the League Cup, and three FA Cups and also played in Chelsea’s 2008 Champions League final defeat on penalties to Manchester United.

Chelsea sent their condolences to the Ballack family, tweeting: “Everybody associated with Chelsea Football Club is shocked and saddened to learn of the death of Emilio Ballack at the terribly young age of 18.

“All our thoughts are with his father Michael and his family at this sad time.”

Emilio was born in 2002 to Michael’s then-girlfriend Simone Lambe. The former Germany captain has two more sons from his relationship with Lambe, born in 2001 and 2005.