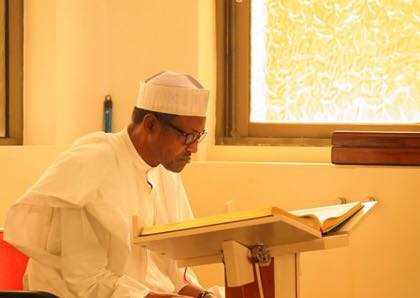 Failure of any of Nigerian banks to provide enough credit or funding to owners’ of businesses, capable of boosting Nigerian economy, maybe shown ways out of operation with Central Bank of Nigeria’s newly released directive designed to regulate lenders and forcing them to provide credit to business.

As gathered, the apex’s bank steps were among a raft of regulations aimed at forcing banks to boost credit provision mainly to farmers, small- and medium-sized businesses and consumers, with believe that the move would prove President Muhammadu Buhari’s administration measures to reignite economic growth.

Indications were that the central bank had started increasing pressure on the lenders to keep providing credit to boost economic growth, with recent raise in minimum loan-to-deposit ratio to 65 per cent  from 60 per cent to sustain the momentum as seen in lending since it first lifted the measure in July,

As learnt, Nigerian banks have grace till December 31st to comply with the directive or risk an additional cash-reserve requirement equal to 50 per cent of  lending shortfall implied by the ratio.

The Director, Banking Supervision, CBN,  Ahmad Abdullahi, disclosed on Monday in Abuja, that the newly released directive came after some lenders failed to meet deadline earlier,  to ramp up lending.

From CBN’s report, most of Nigeria’s biggest banks fell short of regulator’s 60 per cent threshold, while Nigerian gross credit increased by 5.3% to 16.4 trillion naira ($45.5 billion) by the end of September from May 31 and that Only two out of the nation’s six biggest banks met the requirements as of June 30.

Attributed to low credit provision by the banks was bad loans surged in wake of  crash in crude prices.

The CBN indicated that the lender were beginning to start cooperating and making headway into consumer lending amid constant pressure from regulators.

Besides,  a micro analyst,  Omotola Abimbola, stated that banks need to expand credit in a sustainable manner, such that would be concern of some of the banks.

“While the measure is helping to spur the beginnings of an increase in lending, it also comes at a time when banks are seeing their net-interest margins come under pressure because of lower yields on government securities”, Abimbola said.