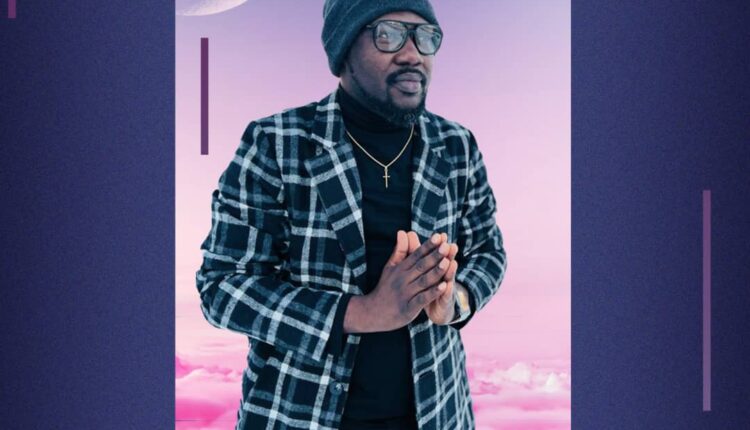 In a creative effort to ensure the preservation and promotion of the values of African women, Canadian-based Nigerian Afrobeat singer, John F. Emmanuel, popularly called JohnF, has released a song titled Ginger.

JohnF, a songwriter, as well producer with contributions to the entertainment industry, said that his afro-fusion sound was a unique style that was deeply rooted in Afrobeat and Afro-pop contemporary tunes, saying this can also be found in this new song.

Ginger, according to JohnF, is his own way of celebrating the incredible strength of African women around the world, while promoting the presence of African tunes both in Africa and outside Africa.

The artiste further explained that the idea of Ginger was also to make people realize that despite all the world has gone through, from the COVID-19 pandemic to omicron now ravaging the world, there is still a reason to celebrate African beauty.

“It is time to think about things that matter and celebrate amid the obvious realities of what people are going through globally.

“Ginger is an expression of love, gratitude, and celebrating one another. I have always yearned and craved for music that connects with the people and every day in Africa is a day to celebrate love and affection for people that you care about, hence the release of Ginger”, he added.

JohnF, who is also the President of JohnF Sound, stated that Afrobeat has come to stay and should take the lead on the global stage.

According to him, my Sound is home to genres of African sound, Afrobeat, Afro-pop, and R&B mixed with contemporary afro-fusion blends.

JohnF, meanwhile, promised Nigerians and his fans globally that he would continuously create tunes that reflect the African heritage, and advised other artists, both known and upcoming to do the same.

“I am a Nigeria born, living in North America, Canada. I have never stopped and would never stop creating quality sounds that reflect the realities of our people in an environment that embrace diversity. Africa is blessed though leadership sucks. So music as an art is more than entertainment.

“But in reality, my platform is to spread positive stories of Africans, people of colour, and those who identify as black around the world. Promoting African tunes, cultural values, and drawing the world’s attention to sound coming from our continent is my priority.

“The world at large is listening and it’s about time we start talking. African songs and tunes must become the order of the day when it comes to celebrations. That’s where we all need Ginger, to light up festivities”, the artiste added.

Describing the significance of his music, JohnF said music is the best form of art, an integral part of the African culture, where rhythm and melodies span beyond the spectrum of entertainment, becoming a tool to pass down beautiful stories of black people from generation to generation, as well as sustain the African culture on the world stage.

According to JohnF the song is to keep people’s feet rolling on the ground to express African sounds, moves, tradition, and dance steps.

“People that want to celebrate in the African way anywhere in the world now will have a tune to celebrate with – Ginger,” JohnF said.

JUST IN: Desmond Tutu made me contest 1999 election- Obasanjo