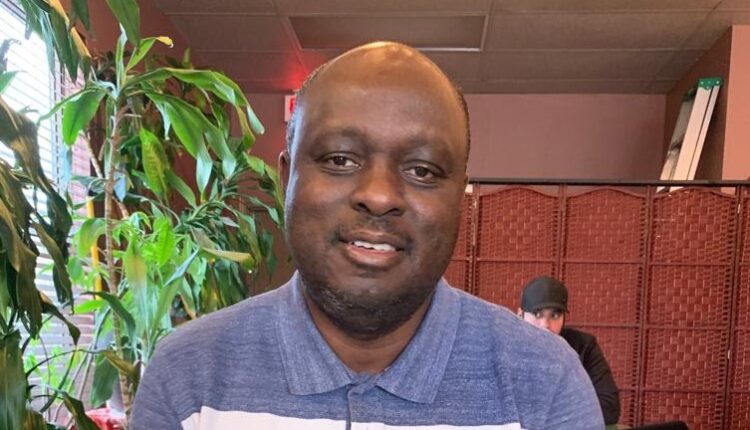 Ahead of the 2023 presidential election, a Canadian-based medical practitioner, Dr. Abiola Oshodi, has advised the leadership of the All Progressives Congress (APC) to give the presidential ticket of the party to Lagos State former governor, Asiwaju Bola Tinubu.

Oshodi said that Tinubu remains the only man that could put the nation on a pedestal that would make it compete favourably with other nations globally.

The medical expert emphasised that the nation needed a cerebral personality like Tinubu who could restore the country’s economy and make the country destination for all investors.

The appeal was contained in a goodwill message of the philanthropist to the citizenry in commemoration of the nation’s 61st independence anniversary on October 1st.

Dr. Oshodi, a psychiatrist, who hails from Owo, Ondo State, noted that a critical look at how Lagos State had been transformed since the advent of Tinubu’s political strategy was a testimony to the confidence the people reposed in him that he would turn around the fortune of the nation if given a chance.

He, therefore, called on Nigerians to support President Muhammadu Buhari’s efforts to keep the nation united in spite of the series of challenges being faced by the nation.

The message reads: “As we celebrate our independence, we should rob minds on how to save our nation from collapse. As things stand currently, virtually all the sectors are in serious recession and or outright comatose and we need to plan ahead for 2023 on who succeeds President Muhammadu Buhari and strategically start to plan ahead measures to give a new breath of life to our nation.

“There’s no better person that can lead this socioeconomic revival that the nation currently needs as a matter of urgency than Asiwaju Bola Ahmed Tinubu.

It is pertinent to mention that Asiwaju Bola Ahmed Tinubu is the appropriate man to take over the running of the nation’s affairs having demonstrated his managerial acumen while in the saddle as the governor of Lagos State.

“The template he designed is what his successors have been following and the state has been transformed in terms of infrastructural and socio-economic developments.

“All Progressives Congress (APC) should avail him the presidential ticket so that the electorate can vote for him during the 2023 presidential election”.