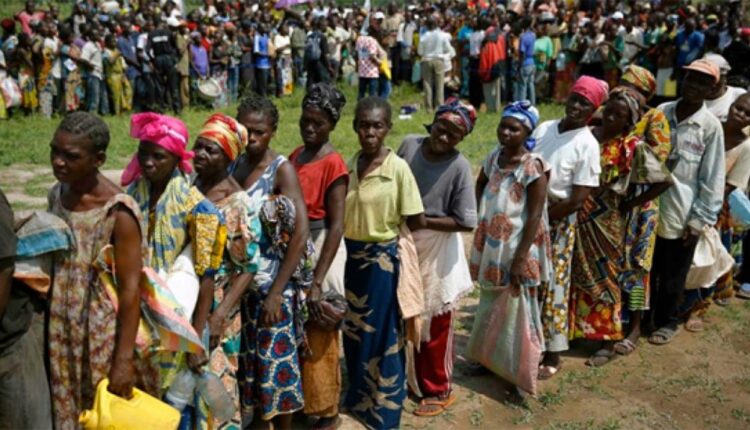 The Christian body explained that the move had become imperative to ensure the victims were provided with needed supplies until such times when they could return to their various homes across the state.

The state’s CAN Chairman, Rev. John Hayab, said that despite intercessory prayers offered for peace in the state, there was need for the church to show love and identified with victims of the attack during their trying times.

He added that the items were presented to IDP camp in Zonkwa, Zango Kataf Local Government Area as part of the body commitment to cushioning the hardship victims were facing.

Speaking while presenting the items during the weekend, Hayab commended the victims for their perseverance, stressing that believers are enjoined to be patient in times of tribulation and that blessings follow all form trials.

“We are here on behalf of all the Christians in Kaduna State to identify with the victims of attacks in this part of the state. And we didn’t come empty-handed but have brought some food items and clothing for them to use in these hard times.

“The challenges, hardships, pains, and troubles you are currently going through shouldn’t discourage you but make you stronger. We know this is a trying period for you all but we strongly believe that this phase will pass away and launch you to greatness,” he added.

While receiving the items, the Camp Coordinator, Rev. Gambo Waziri, thanked CAN for the gesture and assured of judicious use of the items for the purpose for which it was given.