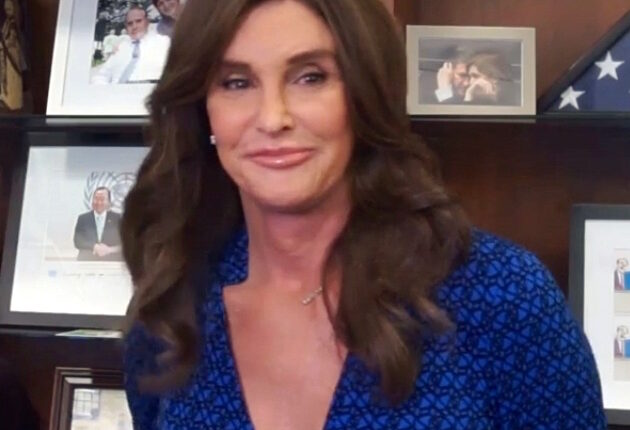 The former Olympic athlete and reality TV star, Caitlyn Jenner, has declared his intention to contest for California governorship seat, following an ongoing agitation for a recall election after a petition against the incumbent governor, Gavin Newsom, emanated in the state.

Jenner, to further prove his readiness, has filed a paper to the California Secretary of State’s office to challenge Newsom in a likely recall election that could be confirmed this month, the deadline date, if the required signature attained the millions of thresholds needed for recall to be effected.

In her statement announcing the bid, Jenner criticized the governor’s policies including the coronavirus lockdown guidelines, tax rate increase, and others, describing the policies as a clear deviation from reality in the state.

The former athlete, on Friday, in the letter argued that the governor imposes orders particularly lockdown over COVID-19 spread but violates the law, goes out for dinner with associates.

Jenner is expected to make a formal announcement next few weeks just as she had commenced a barnstorming trip to enlighten Californians on the reason she aimed to lead the state.

She said: “California has been my home for nearly 50 years. I came here because I knew that anyone, regardless of their background or station in life, could turn their dreams into reality. I am a proven winner and the only outsider who can put an end to Gavin Newsom’s disastrous time as governor”.

Jenner’s run mirrors that of Arnold Schwarzenegger’s in 2003. Both Jenner and Schwarzenegger were well-known public figures who challenged an embattled Democratic incumbent facing a recall election. Unusually for Hollywood, both are well-known Republicans, though more moderate in their policies than the national party.

As gathered, Jenner has been working with a number of veterans of President Donald Trump’s campaign, including pollster Tony Fabrizio, even as she consulted Trump’s former campaign manager, Brad Parscale.

It was learnt that Jenner would not content for the poll not on the platform of the immediate president, Trump’s Republican party, but rather as a socially liberal but fiscally conservative candidate.