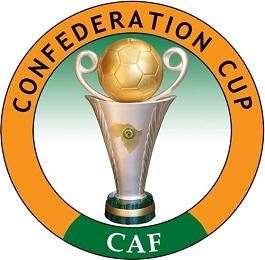 It explained that the fixtures followed the preliminary round was concluded at the weekend.

The continental football governing body, noted that the first-leg matches will be played on 22 and 23 December 2020, and the second leg scheduled for 5 and 6 January 2021.

The 16 winners of the two-leg first round matches advance to the play-off round, where they would be joined by the 16 losers of the Champions League first round.