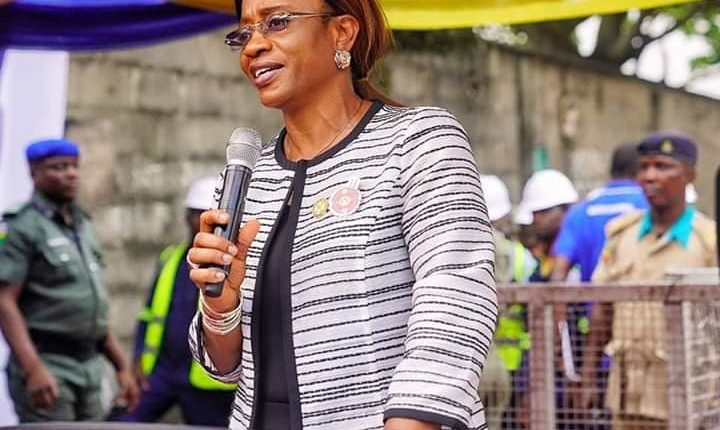 The Lagos State Government has stated that the practice of burning tires on tarred roads in the state, under the guise of conducting vigilante activities in communities, is wrong and should be stopped with immediate effect.

It explained that the tarred roads in the state had been constructed using tax earnings and that such bonfires destroy their structural integrity, thus causing waste of precious funds and resources by the government.

The state Special Adviser to the Governor on Works and Infrastructure, Engr. Aramide Adeyoye, said that the heat from such fires on the road surfaces was environmentally unsafe and that it destroyed the roads ahead of the coming rainy seasons.

Adeyoye, through a statement released on Thursday, reiterated that it was imperative that residents stop building such bonfires so that the roads in the state would be intact after the lockdown process was over.

She added that if the roads were structurally sound ahead of the rainy season, the need for unnecessary expenditure of taxpayers’ money would be avoided and government would be able to focus on other sector needs.

“Burning of tyres directly on the roads where taxpayers’ money has been expended is not only unpatriotic, environmentally hazardous, but, more importantly, compromises the integrity of the pavement and overall riding surface, especially now that the rains are about to commence,”

“We appeal to residents to desist from this unwholesome act so that after the lockdown, roads will remain intact, thus preventing the need for further expenditure on infrastructure in the face of scarce resources”.