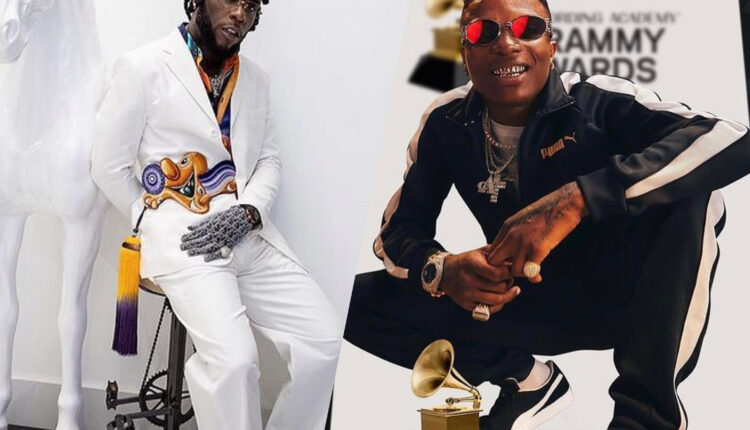 Wizkid, on the other hand, was handed the award at the 2021 event on Sunday, which was previously scheduled for January but postponed amid concerns over the coronavirus pandemic, for the Best Music Video’ for his role in ‘Brown Skin Girl’, Beyonce’s 2019 hit song. Beyoncé’s daughter, Blue Ivy, was also a winner on the song.

The duo have become Nigeria’s second and third Grammy winners after Sikiru Adepoju, the percussionist who had won the award earlier. The announcement was made at the premiere of the 2021 edition of the Grammy Awards in Santa Monica.

The 63rd Grammy Awards was being held in Los Angeles. Traditionally billed as “music’s biggest night”, this year’s ceremony was different because of the coronavirus pandemic.

There was no audience, and performers was separated onto five stages, arranged in a circle inside the Los Angeles Convention Center to maintain social distancing.