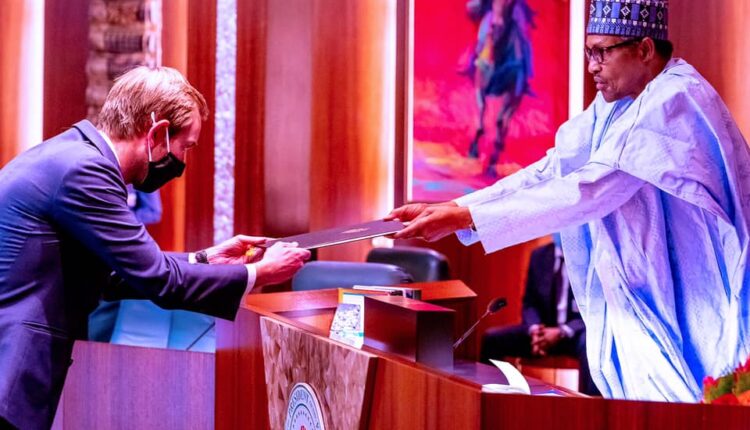 Should efforts being put in place by President Muhammadu Buhari-led Federal Government materialize, the country may not witness repeat of protest against police brutality and bad governance that tore through the country last month.

As gathered, machinery have been set in motion to prevent reoccurence of the protest that later snowballed into violence, looting, arson, killings and destruction of public and private property across the nation.

These, among others were resolution reached during the National Security Council (NSC) meeting at the State House presided by the President on Tuesday, which was coming days after gunmen kidnapped no fewer than five people on Sunday during gunmen attack on commuters along Abuja-Kaduna highway.

Briefing newsmen on outcome of the meeting, the Minister of Police Affairs, Mohammad Dingyiadi, said that the President charged security chiefs and also rallied support of politicians and other stakeholders in preventing protest re-occurrence.

He noted that Buhari promised that no efforts would be spared in addressing issues raised by the protesting youths and also vowed to ensure there was no repeat of protest that halted activities across the country.

According to him, Mr President assures Nigerians that he will do whatever it takes to ensure that a repeat of the EndSARS protest does not occur in Nigeria again.

“Mr President assured that all stakeholders will be involved in the process of maintaining peace in the country, particularly the youth, community leaders, traditional rulers, politicians, public servants, religious leaders, among others. The Federal Government will continue to maintain its democratic, humane and just postures in handling security matters in the country.

“What we are saying is that government will continue to dialogue, listen and carry all stakeholders along in ensuring that there is no repeat of what happened that led to the destruction of both public and private properties,” he said.

Among those in attendance are the Secretary to the Government of the Federation (SGF), Boss Mustapha; Chief of Staff to the President, Ibrahim Gambari, Attorney General of the Federation and Minister of Justice; Ministers of Defense Maj. Gen. Bashir  Mahashi (Retd.); Interior, Rauf Aregbesola; Foreign Affairs, Geoffery Onyeama, Police Affairs, Muhammad Dingyadi, and the National Security Adviser (NSA) Maj. Gen. Babagana Monguno (Retd.)