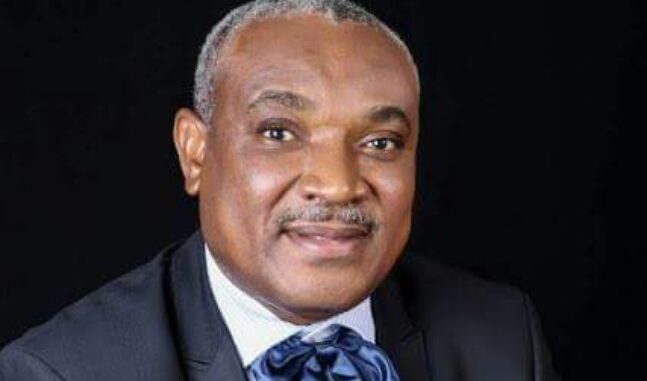 Share
By Olawale Abdul-Fatah
Worried by the series of corruption allegations, President Muhammadu Buhari on Tuesday dissolved the Special Presidential Investigation Panel for the Recovery of Public Property (SPIP) as currently constituted with Mr. Okoi Obono-Obla as Chairman.
Buhari’s dissolution of the Panel came barely a month after suspending chairman, Okoi Obono-Obla, after receiving a damning report from ICPC.
To prevent any vacuum, the President directed the Attorney-General of the Federation and Minister of Justice, Abubakar Malami, to immediately take over all outstanding investigations and other activities of the SPIP.
It would be recalled that the panel was established in August 2017 by the then Acting President, Prof. Yemi Osinbajo, to investigate specifically mandated cases of corruption, abuse of office and similar offences by public officers.
The President looks forward to receiving the final Independent Corrupt Practices and other related offences Commission (ICPC) report on the ongoing investigations of the dissolved panel’s Chairman.