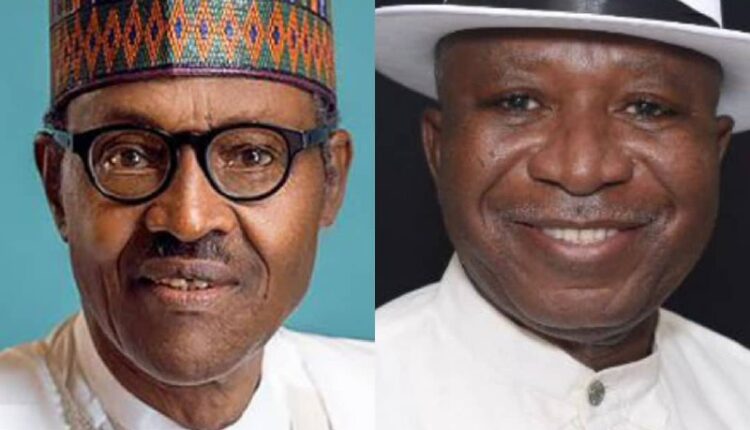 Share
President Muhammadu Buhari has appointed Col. Milland Dikio (rtd) as Amnesty Programme’s Intermin Administrator after relieving the former helmsman, Prof. Charles Dokubo, of his duty as the Coordinator of the programme.

It would be recalled that the President had in February suspended Dokubo over allegations of financial misconduct and mismanagement in the Amnesty Programme.

Following his suspension,  the National Security Adviser (NSA) action on Buhari’s directive had set up a Caretaker Committee to look into the activities of the programme.

“Part of the committee’s task is to ensure that allocated resources are properly utilized in consonance with government’s objective of alleviating problems in the Niger Delta region, and stamping out corruption in the Amnesty Programme.

“Consequently, the NSA recommended to Mr President that the Coordinator of the Amnesty Programme, Professor Charles Quaker Dokubo be suspended, a recommendation that has been approved and which takes immediate effect.

“The President has also directed that the Caretaker Committee set up to review the programme should oversee the running of the programme henceforth, with a view to ensuring that government objectives are achieved,” the presidency had said in a statement.

However, approving his appointment through a statement by his Senior Special Assistant on Media and Publicity, Garba Shehu, said Dikio’s appointment and Dokubo disengagement were with immediate effect.

“Prof. Dokubo has been directed to hand over all official matters to the most senior officer of the Programme.

“This followed the President’s approval of the disengagement of Prof. Charles Quarker Dokubo from Office as the Coordinator, Amnesty Programme with immediate effect.

“President Buhari appreciated the services of Prof. Dokubo to the Federal Republic of Nigeria and wished him the best in his future endeavours,” the statement read.