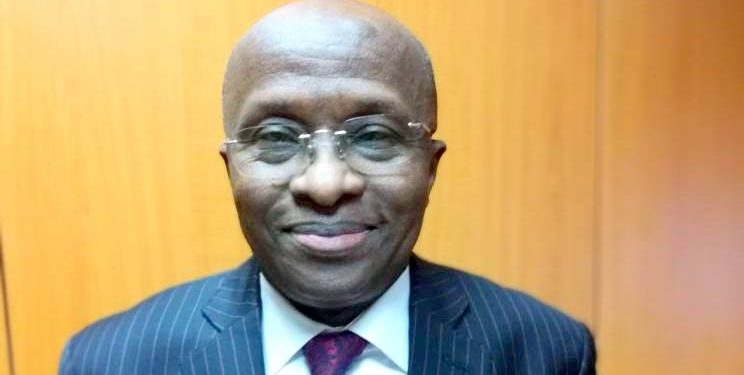 Not minding the achievements put forward by the Chairman of the Asset Management Corporation of Nigeria (AMCON), Dr. Muiz Banire, to seek for tenure elongation, President Muhammadu Buhari has asked the Senate to confirm the nomination of Edward Adamu, as new boss of the corporation.

Buhari also named other members of the board of the Federal Inland Revenue Service (FIRS) in his letter sent on Tuesday to the Senate, seeking the lawmakers’ approval.

The appointment of Adamu marked the end AMCON boss who was before his appointment the legal adviser to the All Progressives Congress (APC) in the country.

The representatives of the Ministries, Departments and Agencies (MDAs) also named by the President are: Ladidi Bara’atu Mohammed (Office of the Attorney-General of the Federation), Godwin Emefiele (Central Bank of Nigeria) and Fatima Z. Hayatu (Ministry of Finance).